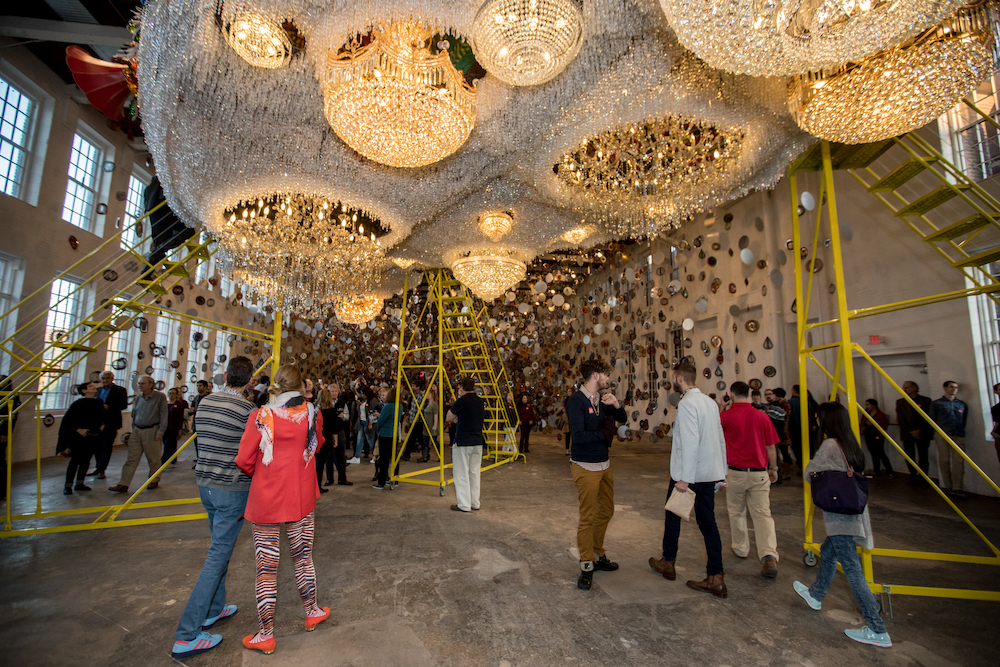 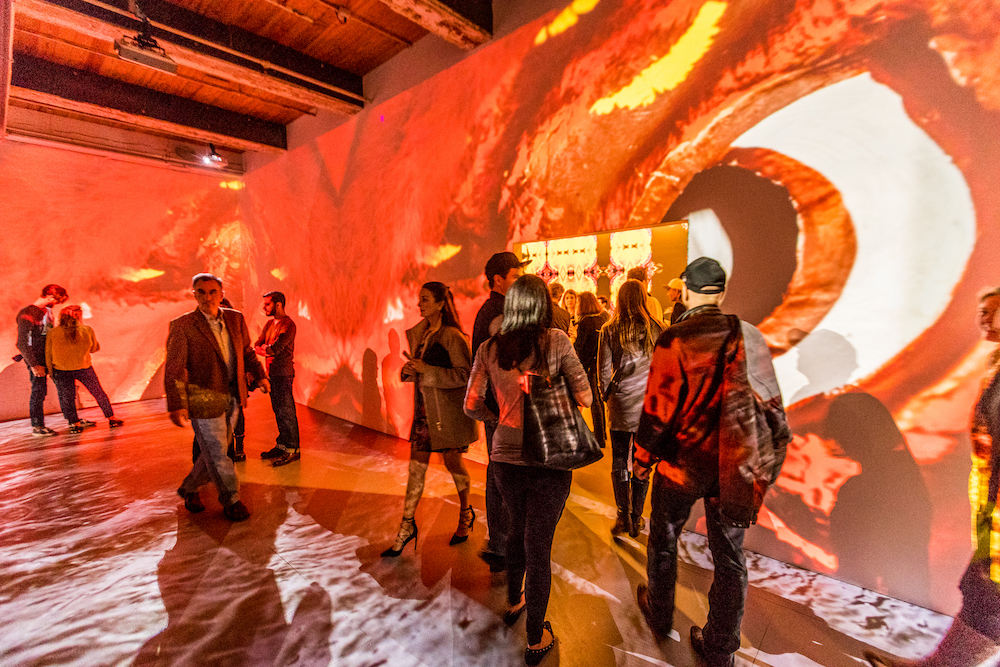 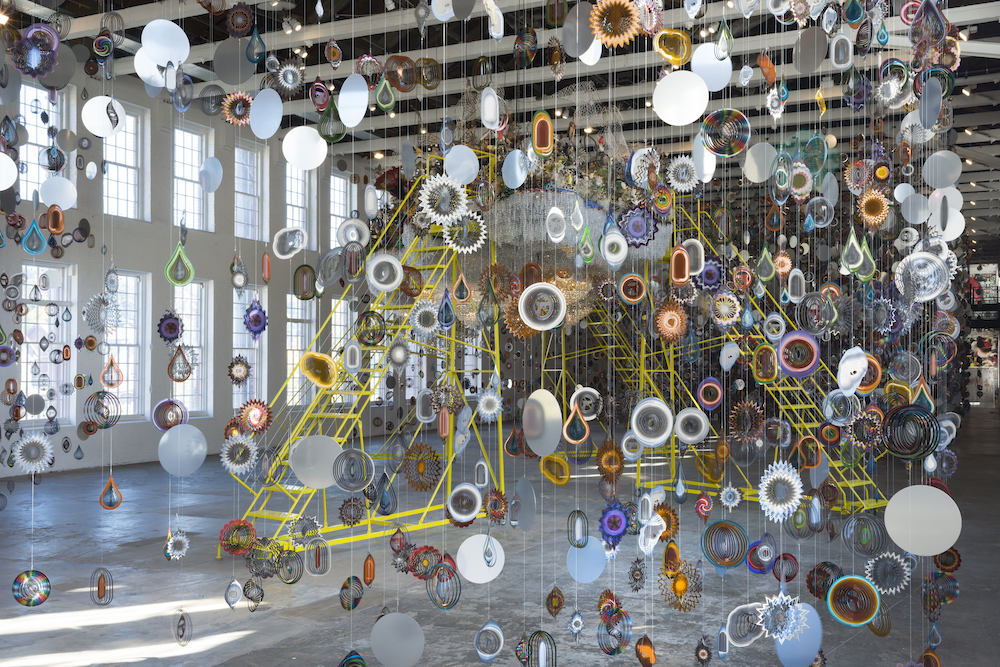 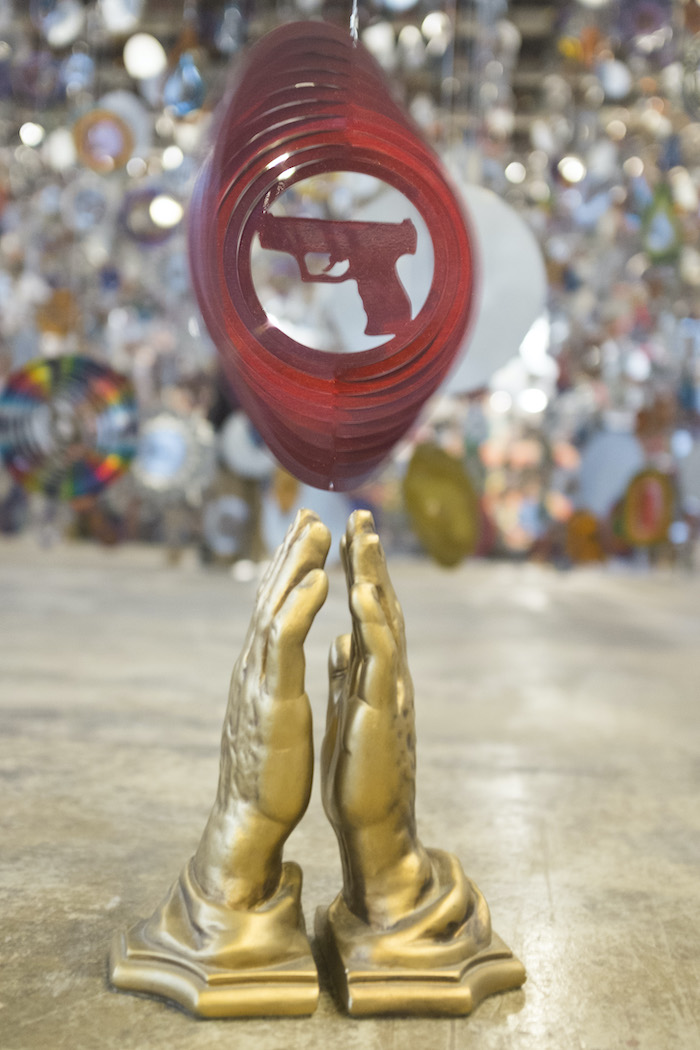 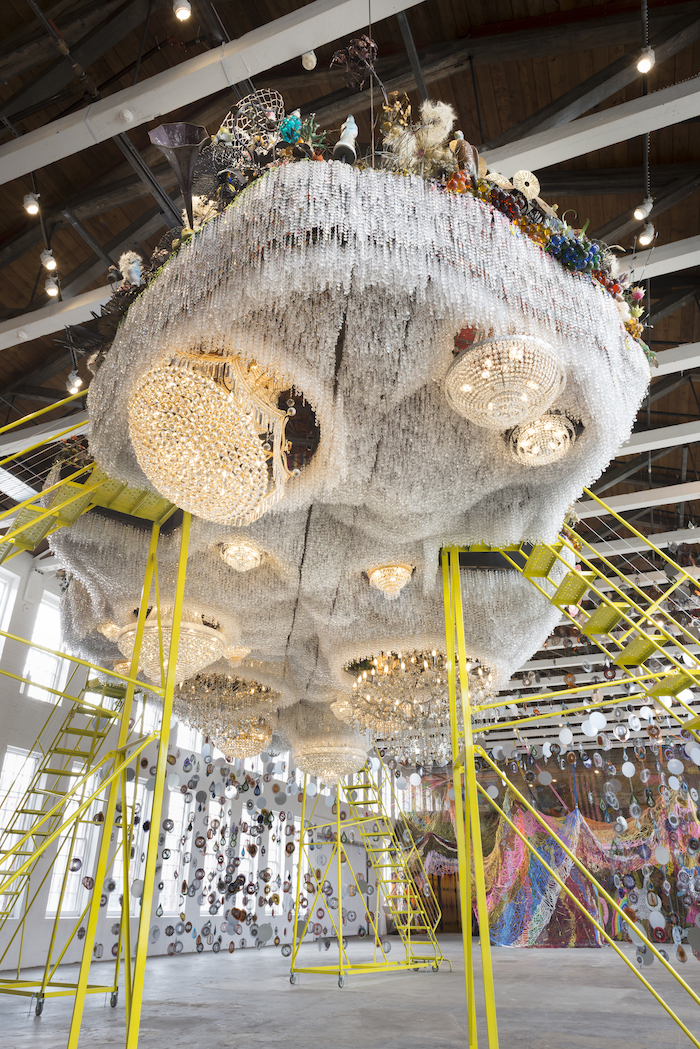 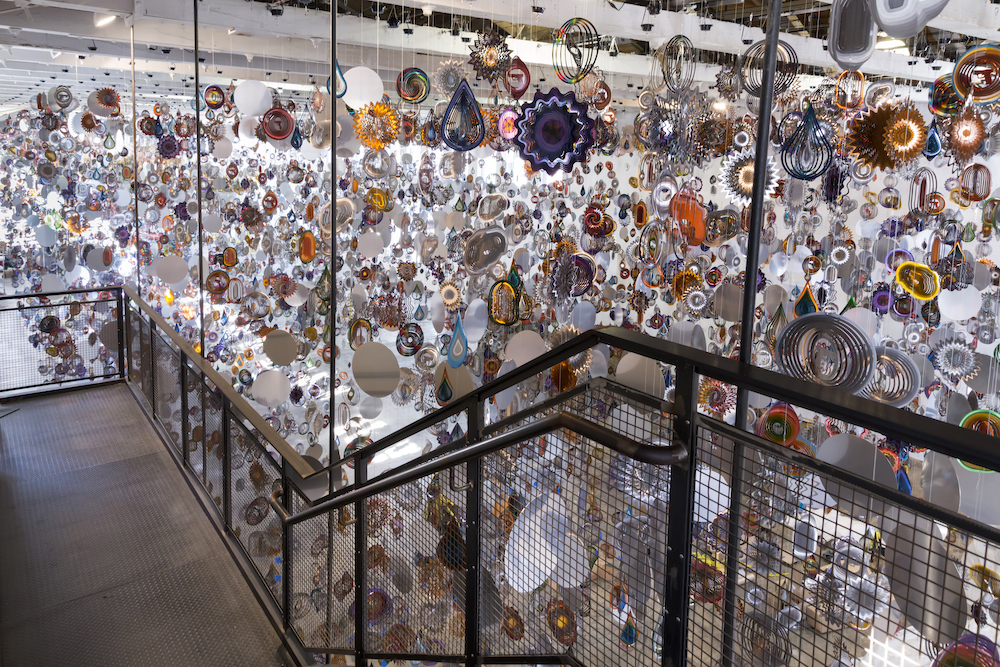 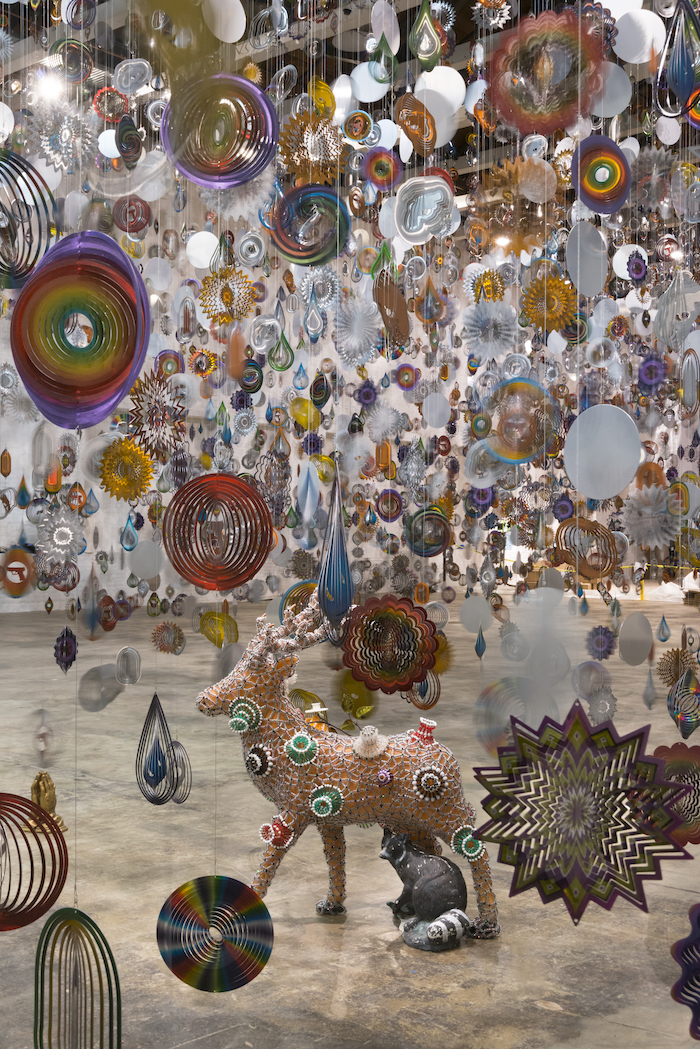 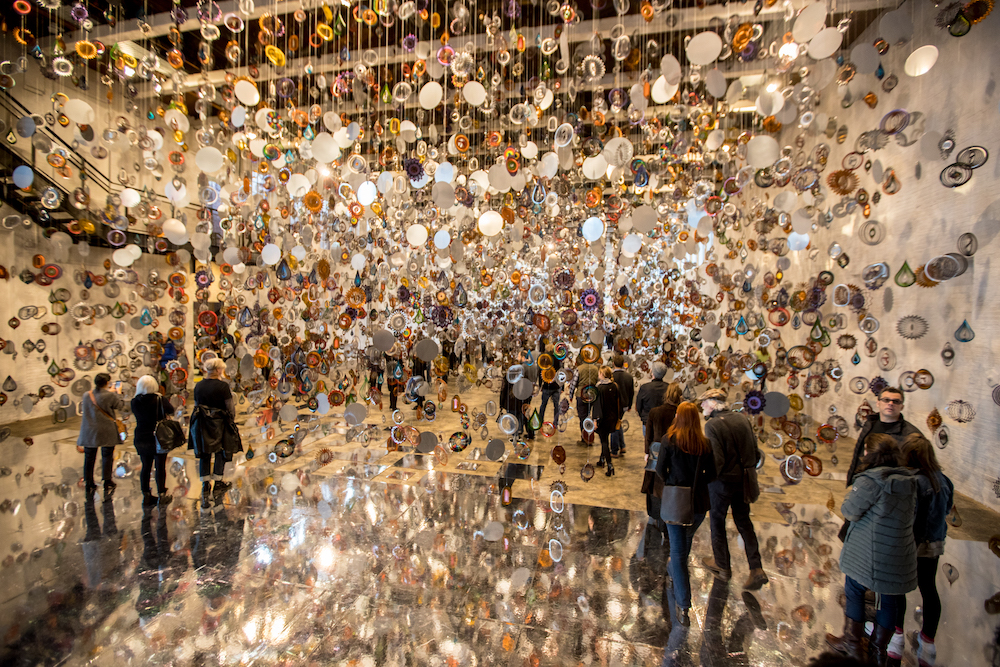 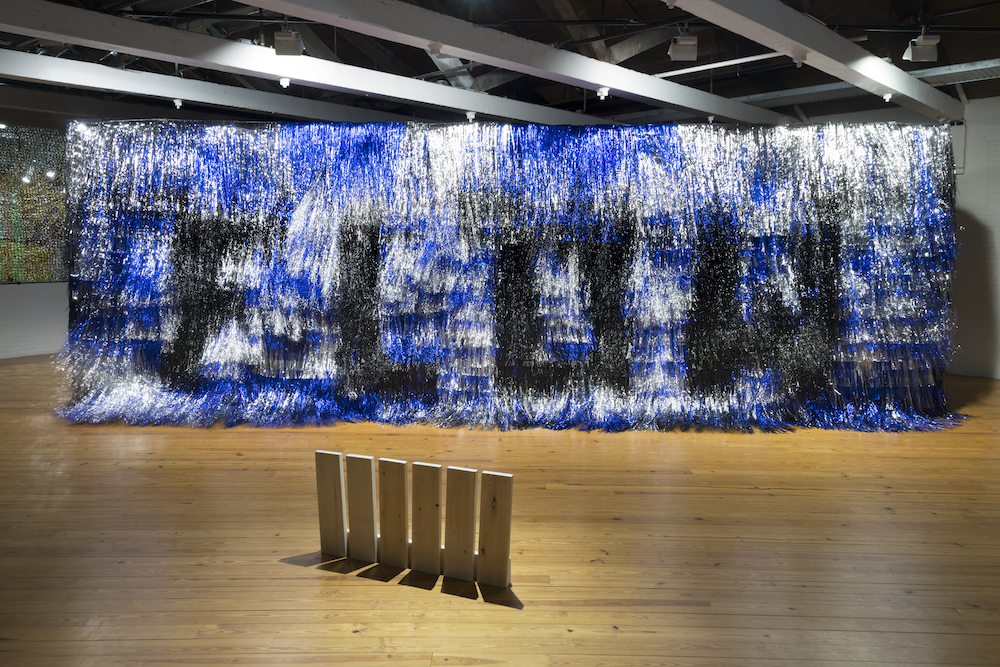 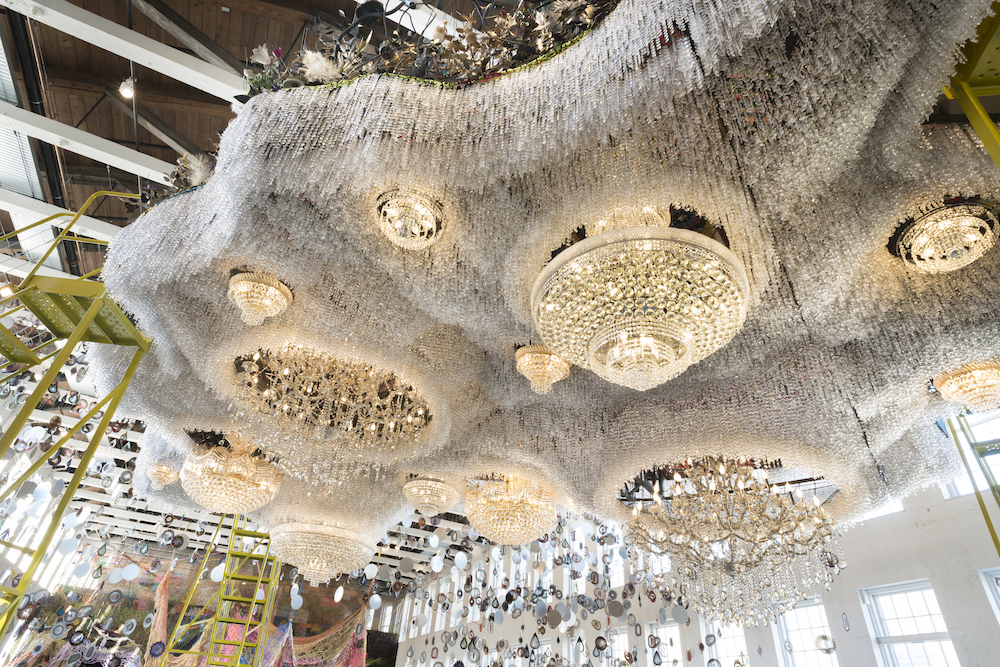 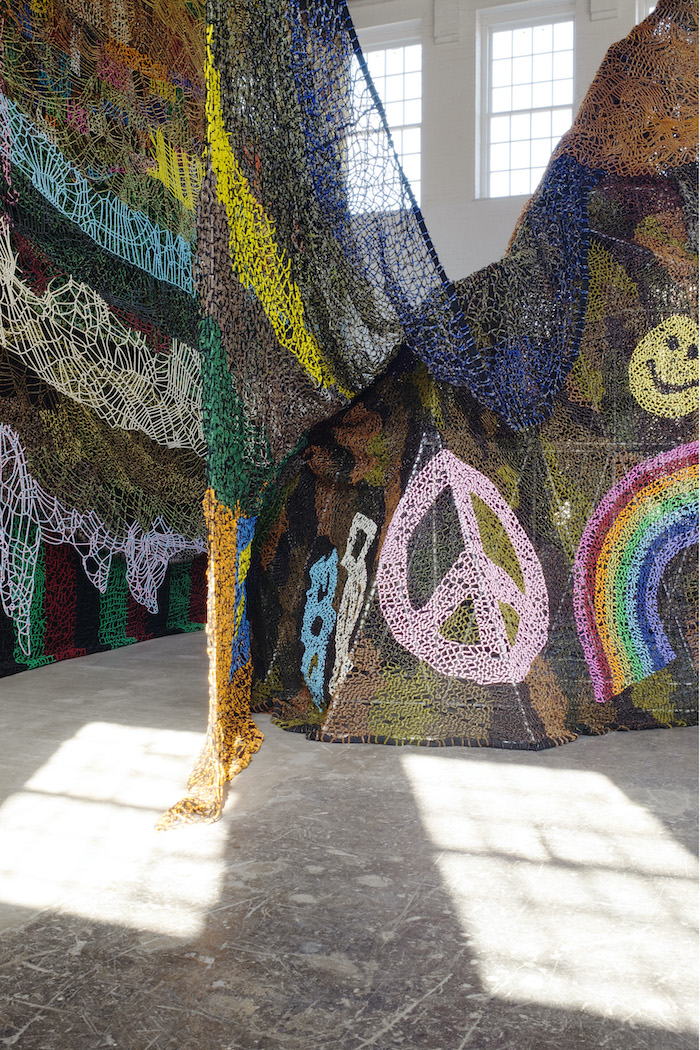 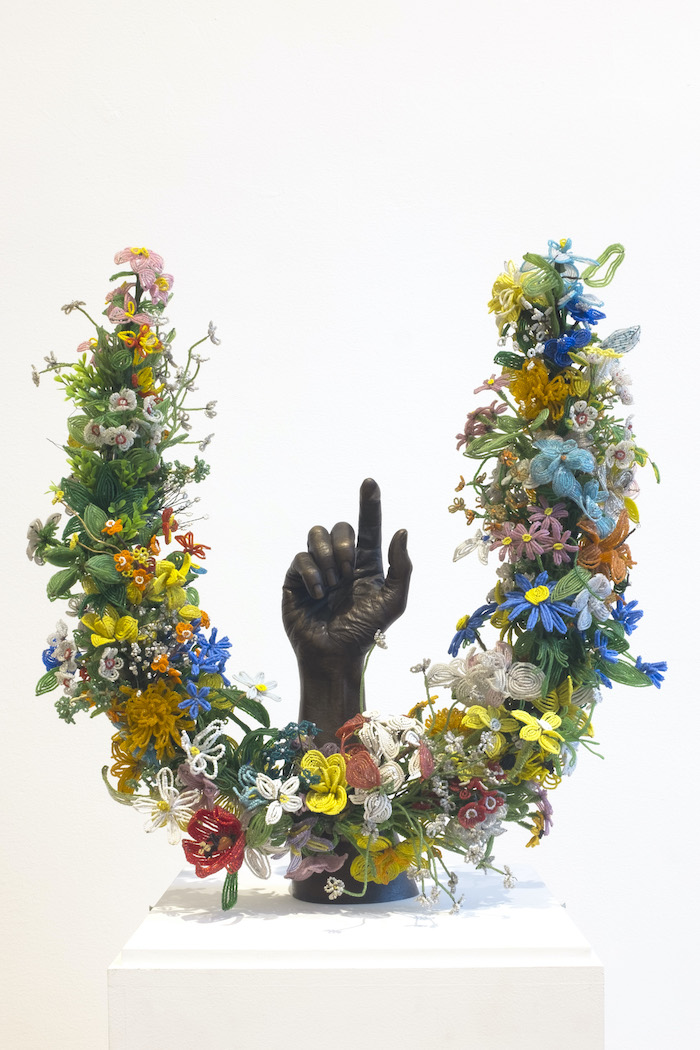 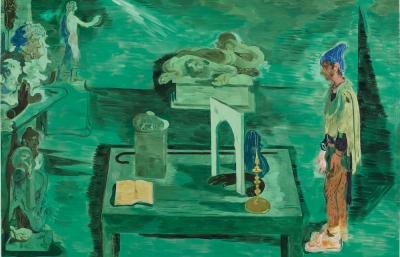 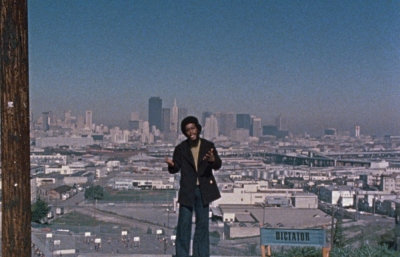 Nick Cave’s famed Soundsuits feel like singular visions in the contemporary art world. True characters, and now, by way of their powerful singularity, they have become recognizable and especially “suited” to tell urgent, timely stories. With fabric serving as body armor, the handmade, textile “second skin” initially was Cave’s response to Rodney King’s beating at the hands of the LAPD in the early 1990s. In time, unencumbered by racial identity, they have transfigured to become triumphant cloaks of pride and power. Now, more than ever, Cave’s work continues to thrill and document in a unique hybrid of sculpture and textile, installation and narration.

The Momentary in Bentonville, Arkansas, in conjunction with 2016-17 previous host MASS MoCA, and co-produced by the neighboring Crystal Bridges Museum of American Art, now presents an in-depth installation, Nick Cave: Until, a deeply personal piece that has prompted the question, “Is there racism in heaven?” As the Momentary told Juxtapoz, the immersive space and exhibition is made up of thousands of wind spinners with images of guns, bullets, and targets, along with a, “cloudscape encrusted in ceramic birds, beaded flowers, and cast-iron lawn jockeys.” The title of the show, based on the almost universal presumption, “innocent until proven guilty,” challenges an America trying to come to grips with gun violence and actions of police brutality directed at Black Americans throughout the country, as Cave continues to create provocative and other-worldly works that question the very nature of our world. Admission to the installation will be free, with hope the exhibition will continue as planned so that Until commands the audience it deserves. —Evan Pricco