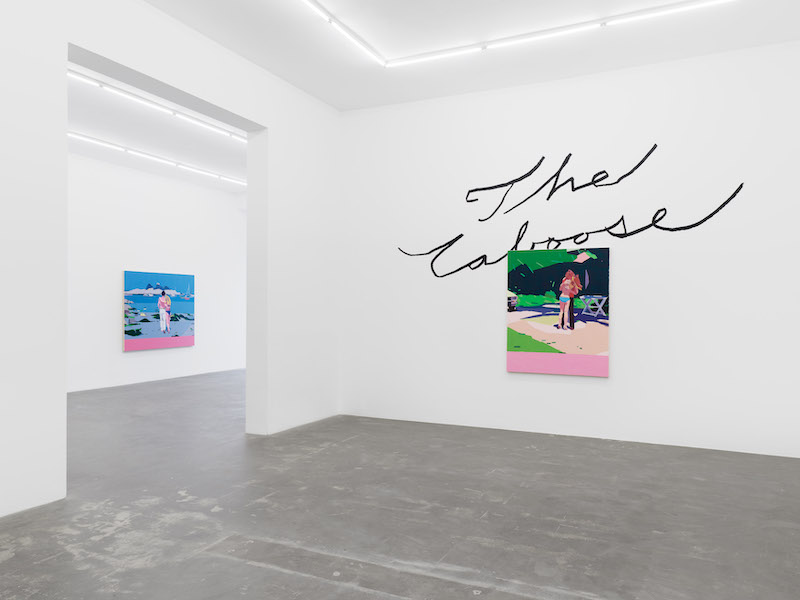 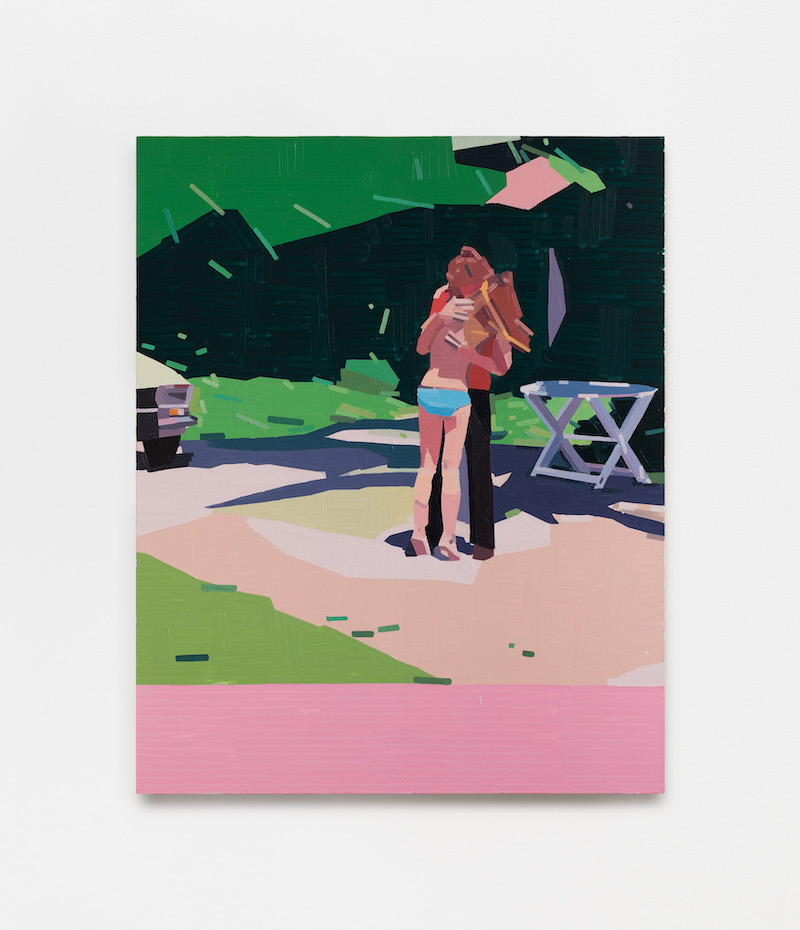 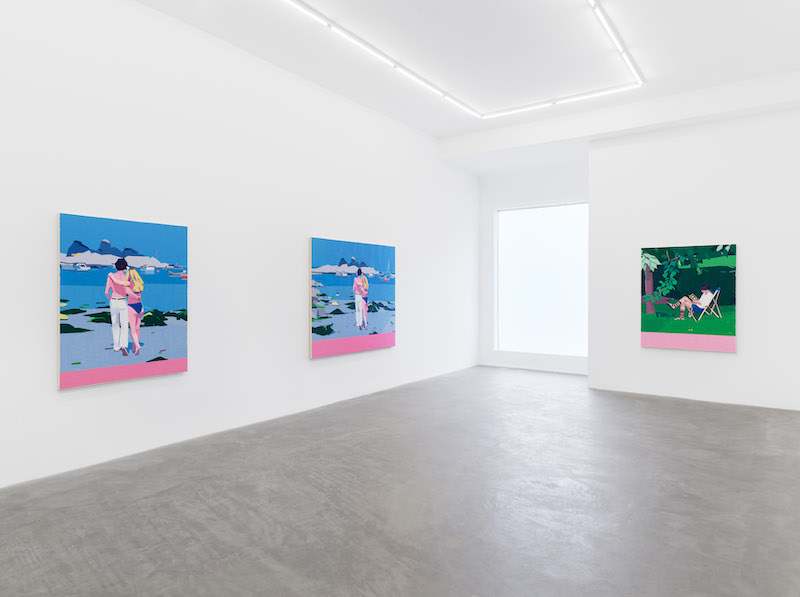 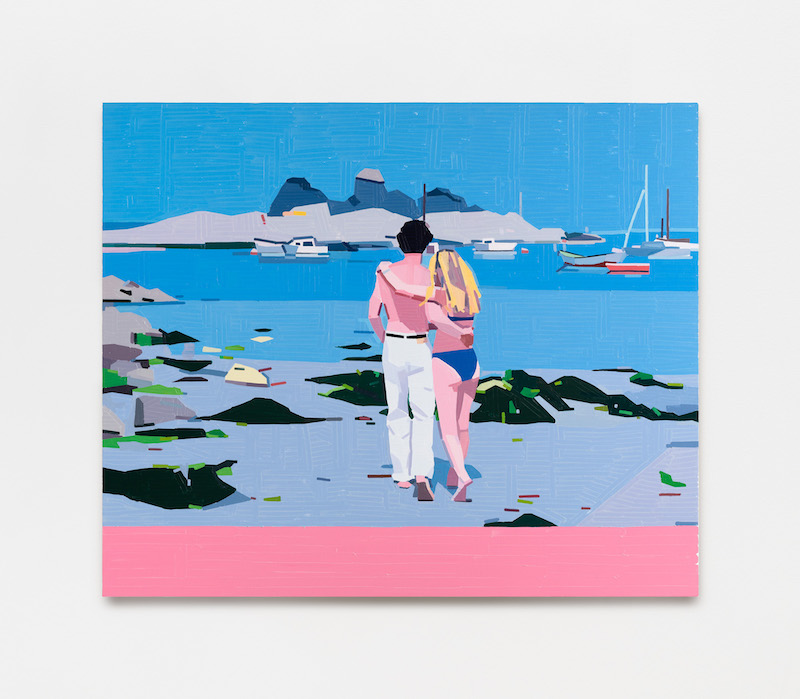 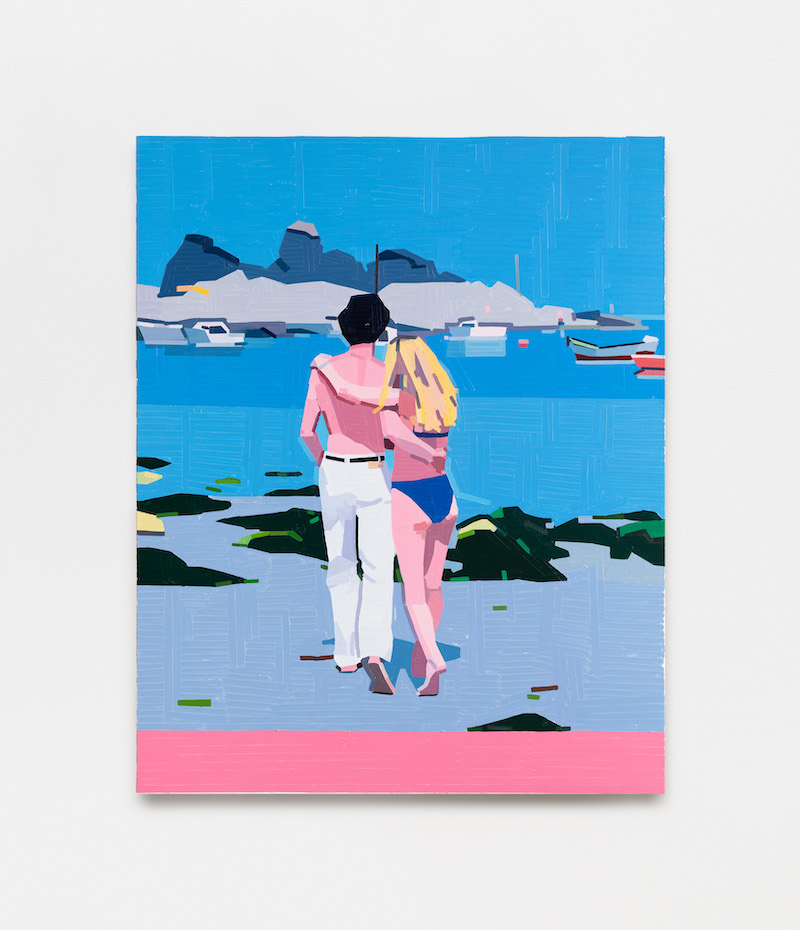 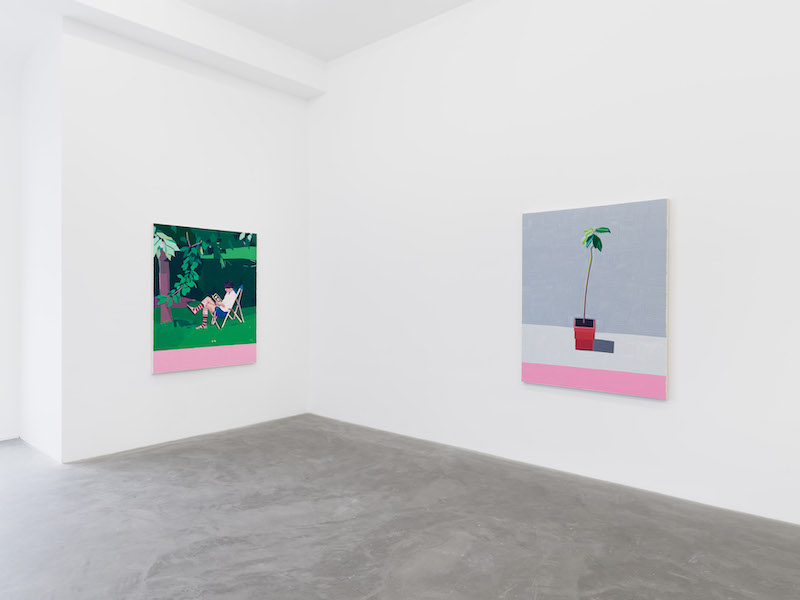 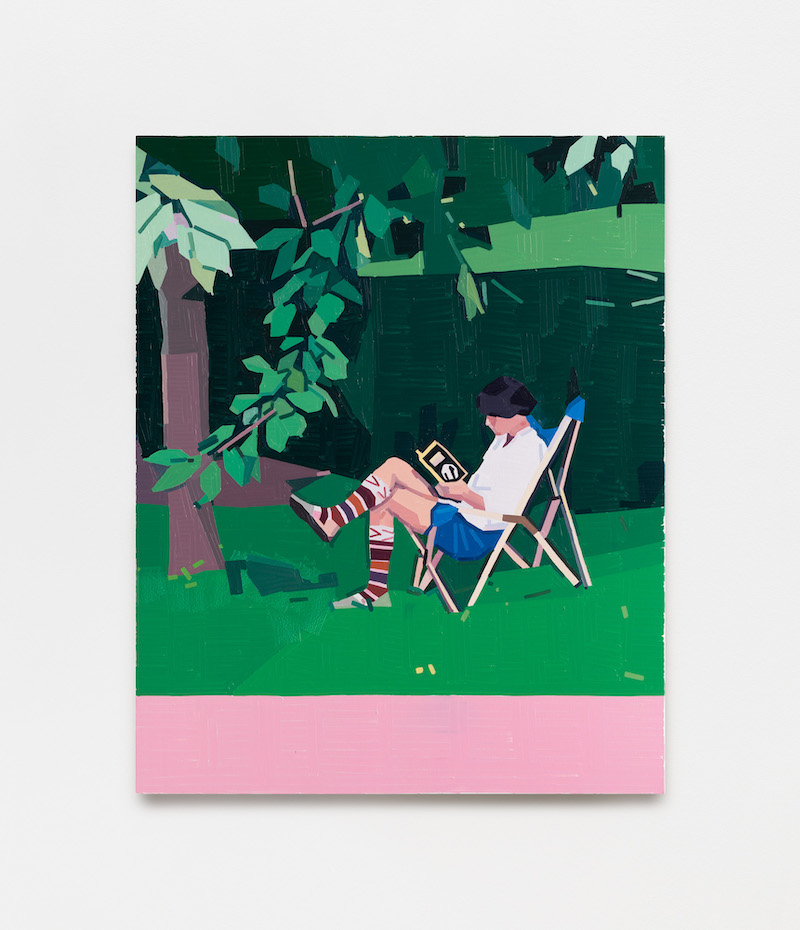 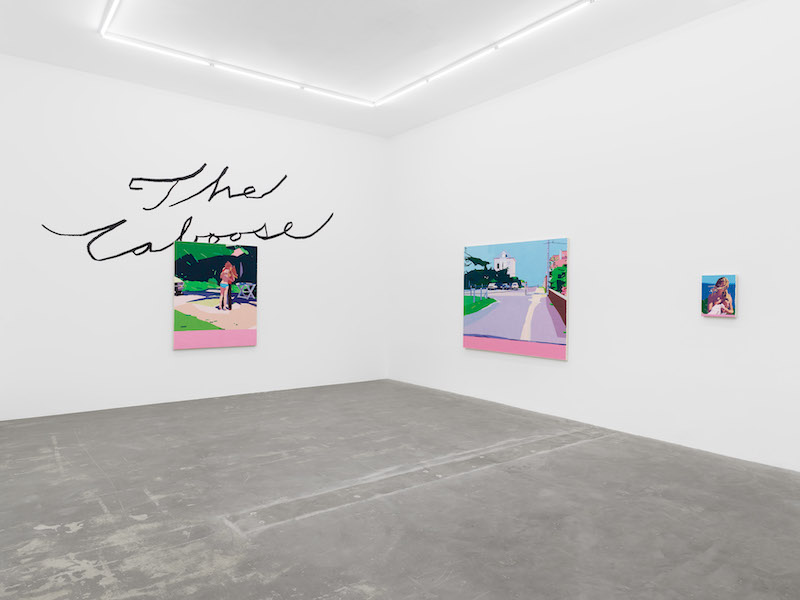 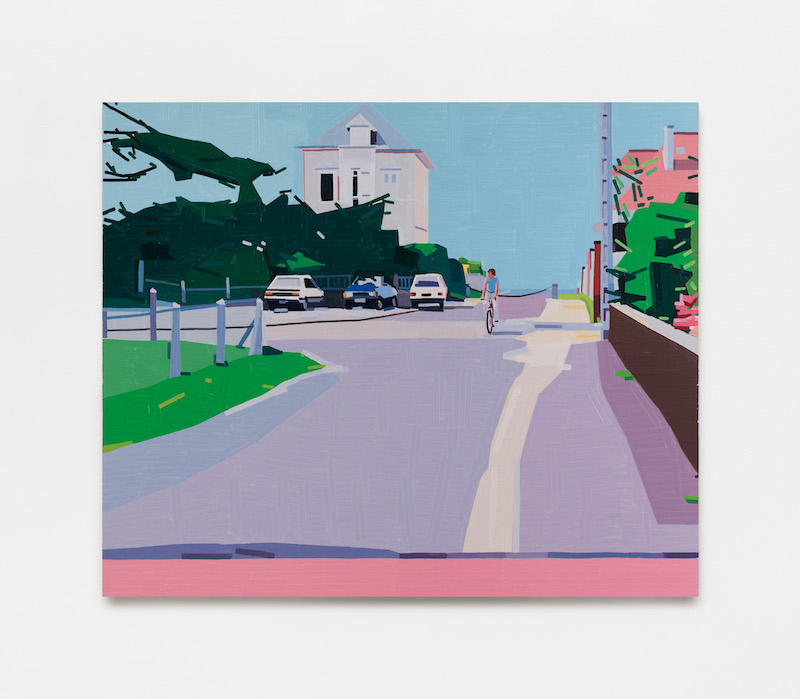 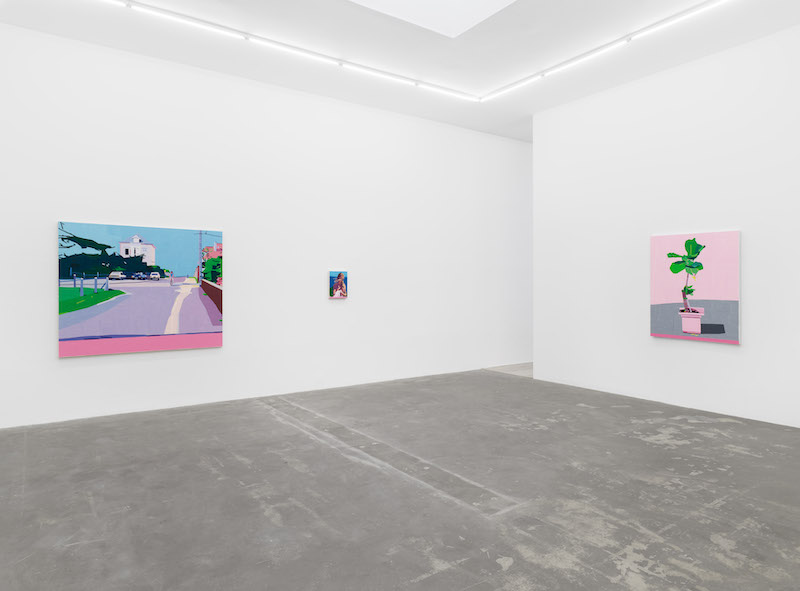 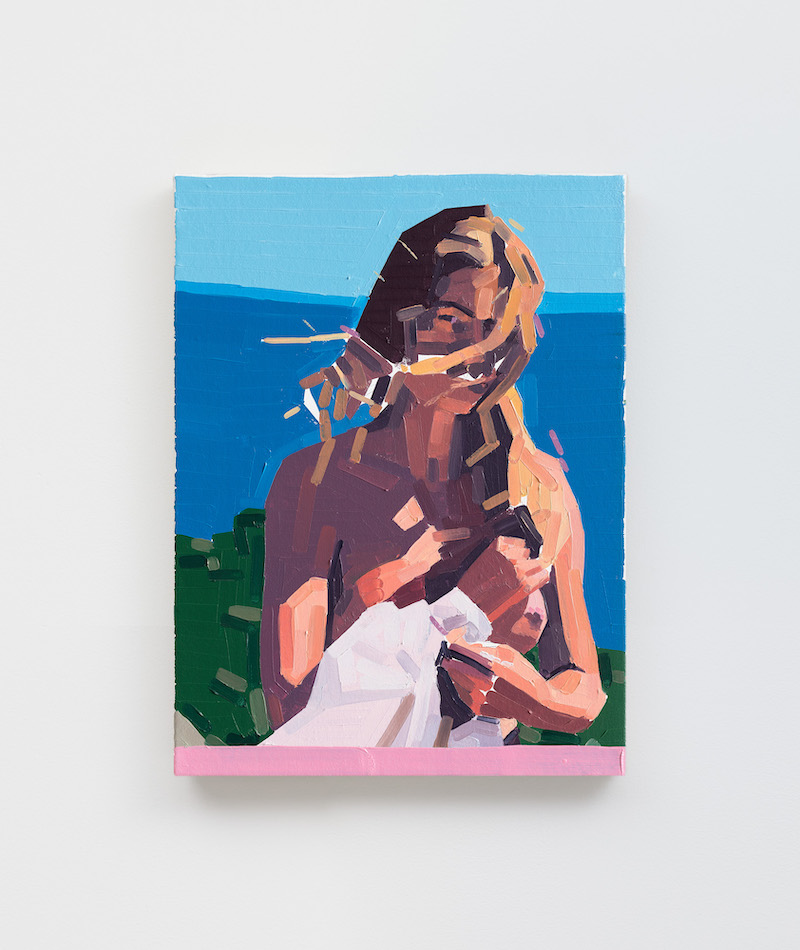 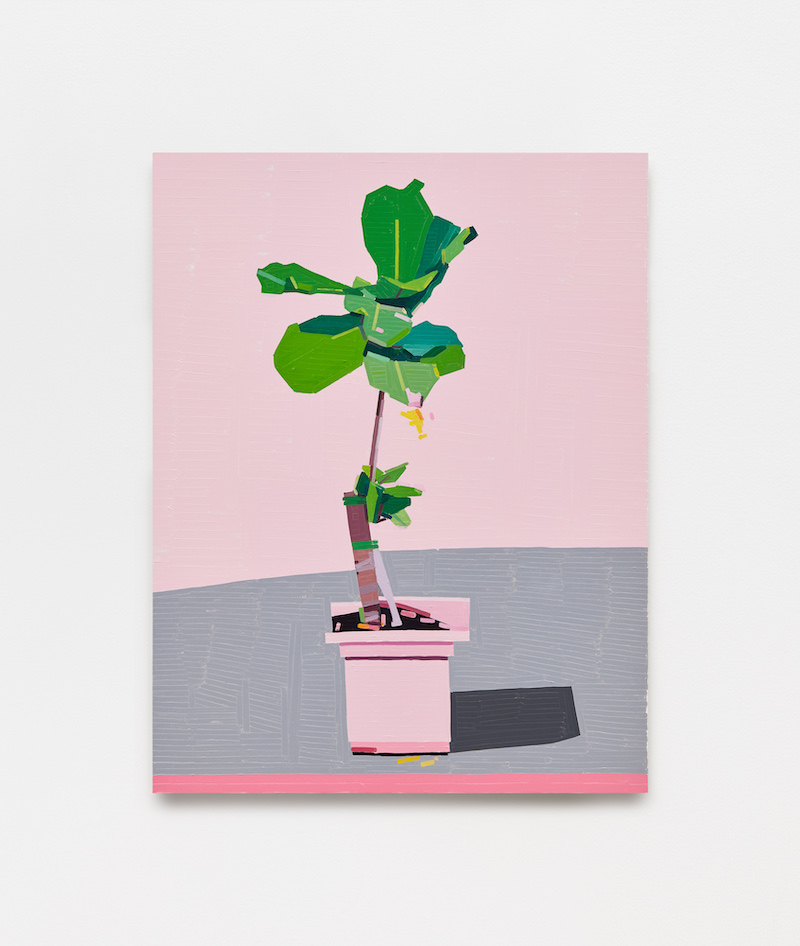 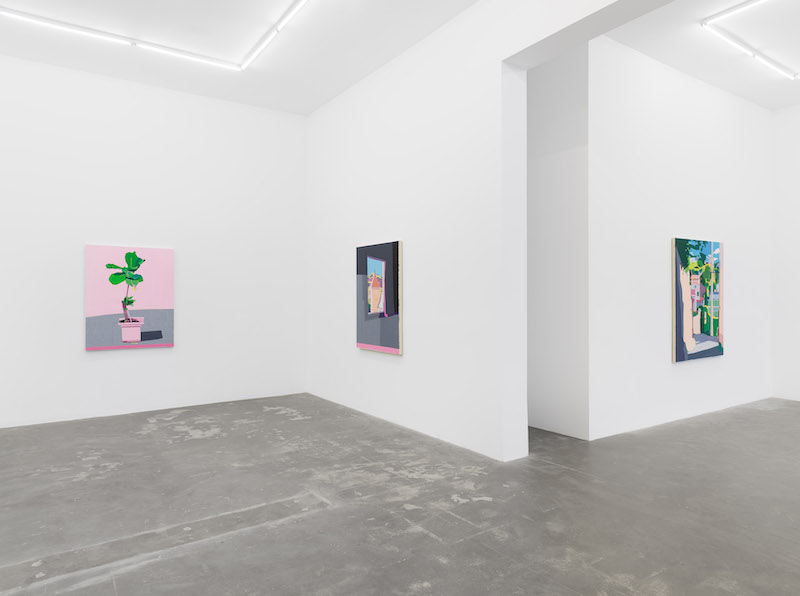 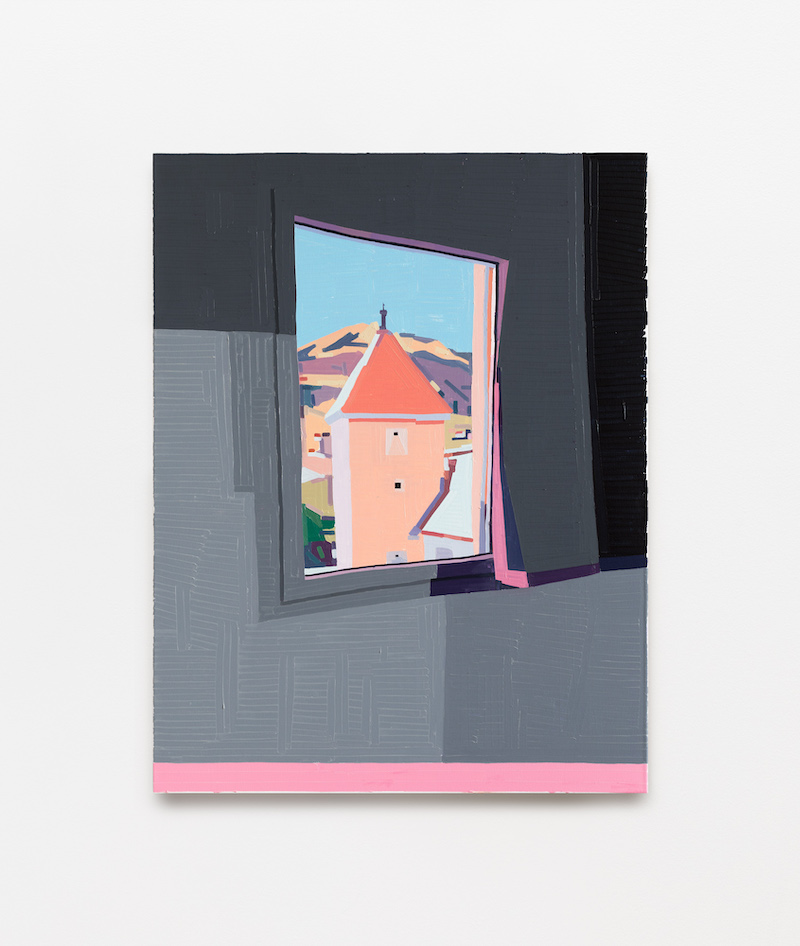 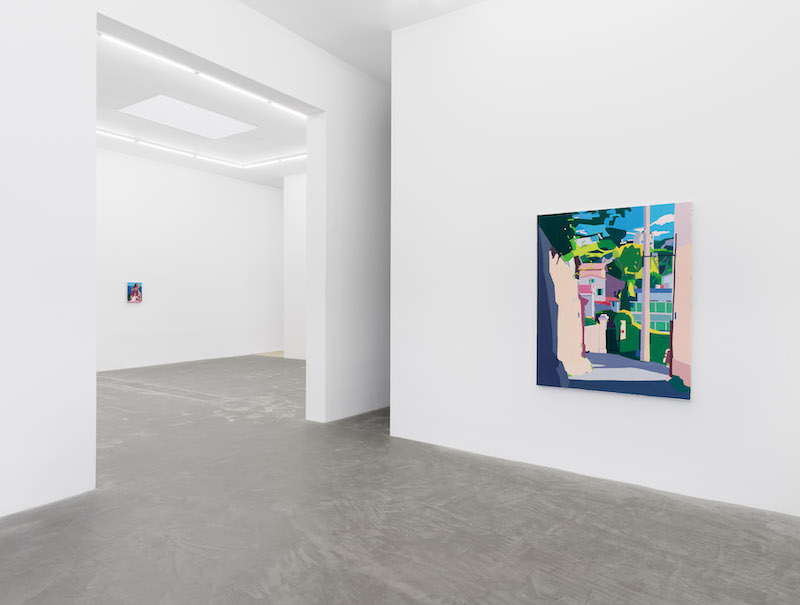 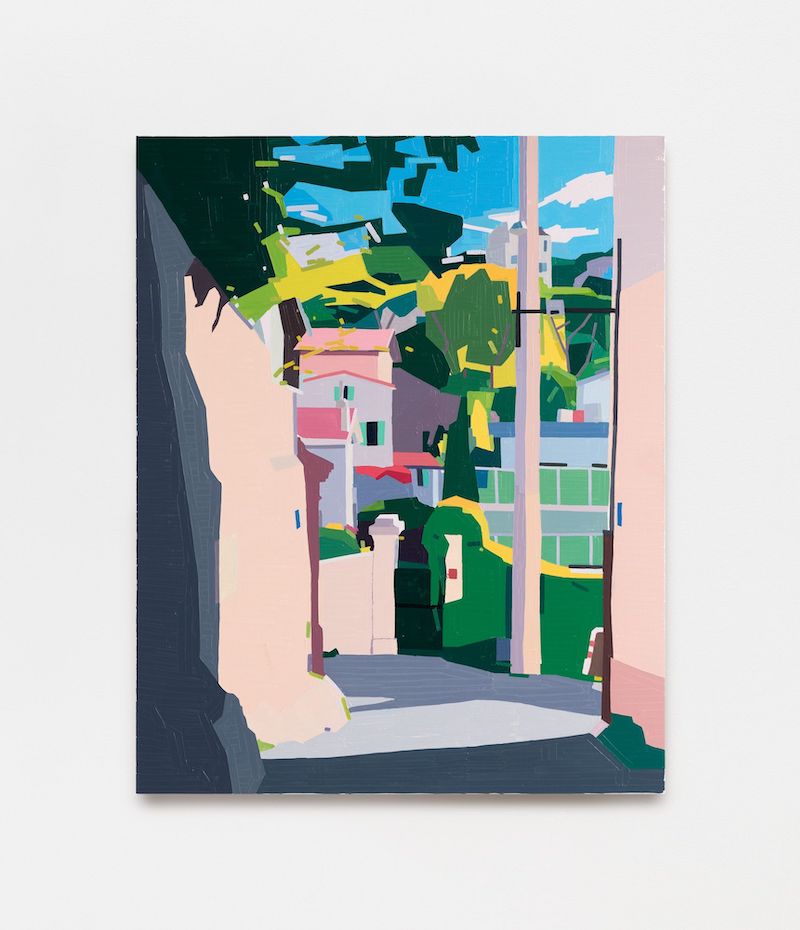 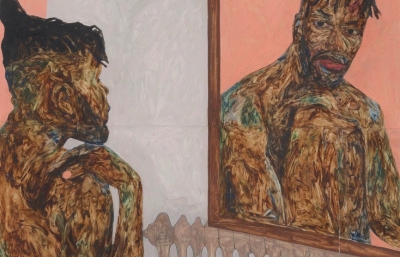 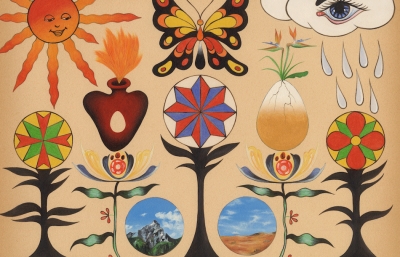 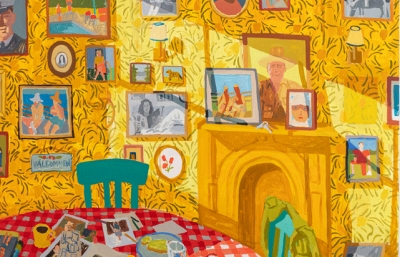 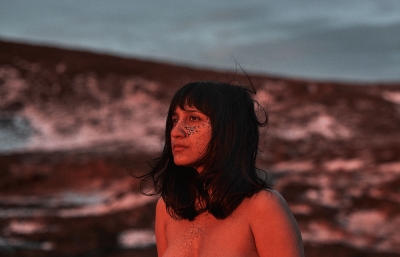 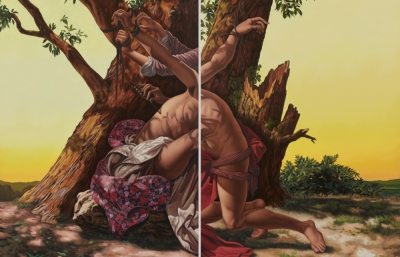 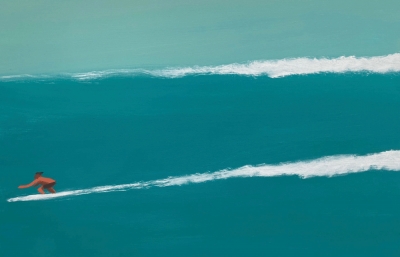 For years since his solo debut with the gallery, and two years since his last showcase, Guy Yanai is back at Praz-Delavallade Gallery in LA with a solo presentation The Caboose. Comprising 10, big-scale paintings, the body of work reveals the artist's affinity towards repetition and exploration of his recurring tropes and subjects along with a wide range of influences and points of interest.

"For weeks, maybe months I have been looking at this group of paintings," Yanai stated in the press release for this showcase. "Looking and trying to see what it is that binds them together. Instinctively they were painted as a group, as a thematic project, all just for this show. But yet again, the strange lack of coherency was strange (it’s funny how often this same strangeness surprises me as new when it occurs every few months)." We've been closely following the Israeli-born artist's oeuvre for the past couple of years and can clearly see the incoherence that he is talking about, yet again, can recognize it as part of the pattern within which he operates.

After gliding into the realm of portraiture paintings influenced by the circumstances of the past year, and presenting those previously eschewed formats in Germany a few months later, Yanai's current presentation feels like an encompassing overview of his practice in the past couple of years. From the signature pot plants, over landscapes and cityscapes, to candid images of people enjoying the sunny outdoors, the big scale suggests that these motifs were ripe and ready to be painted and presented in such light. By applying thick layers of oils with straight, linear gestures, the resulting textures, and their visual interference add to the feeling of distance and detachment between the viewer and the scene. Inspired by the sort of autobiography by Roland Barthes who stated that "the art of living has no history: it does not evolve: the pleasure which vanishes, vanishes for good, there is no substitute for it,” the painter borrowed the title for this body of work after the allegory for the writer's romanticized memories - the caboose. Significaying the bygone days of careless enjoyment, the open-air car on a tram became a synonym for the moments when a story, psychology, and human relations fuse into the perfect visuals.

After a turbulent year of lockdowns, the idea of enjoying life has become imperative and these images were capturing and celebrating must subtle of such moments. Depicted through a heartwarming color palette and underlined with candy-pink stripe, these paintings removing any sorts of distractions or interferences, leaving us with perfectly framed images of sparse pleasures. "I am not nostalgic in any way, since most of these things I haven’t even experienced, but they touch a profound place of emotion for me," Yanai concludes, and we can only agree as we look at the pictures and feel like we'd like to go back to where we've actually never been before. —Sasha Bogojev