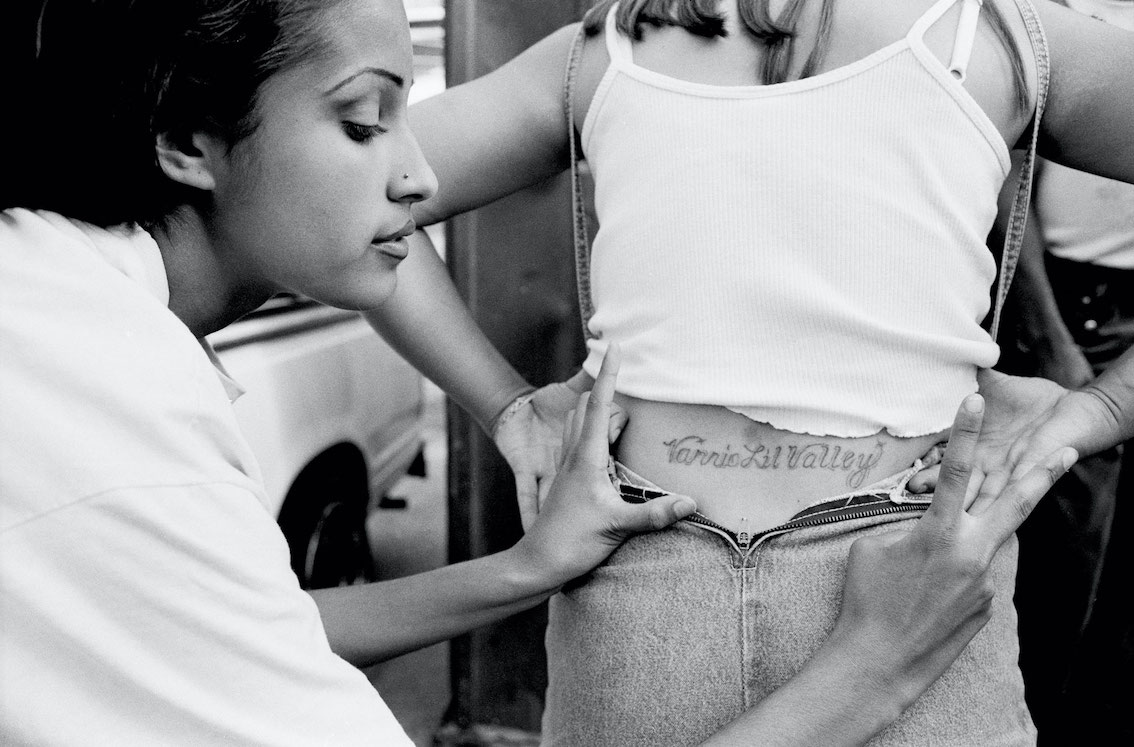 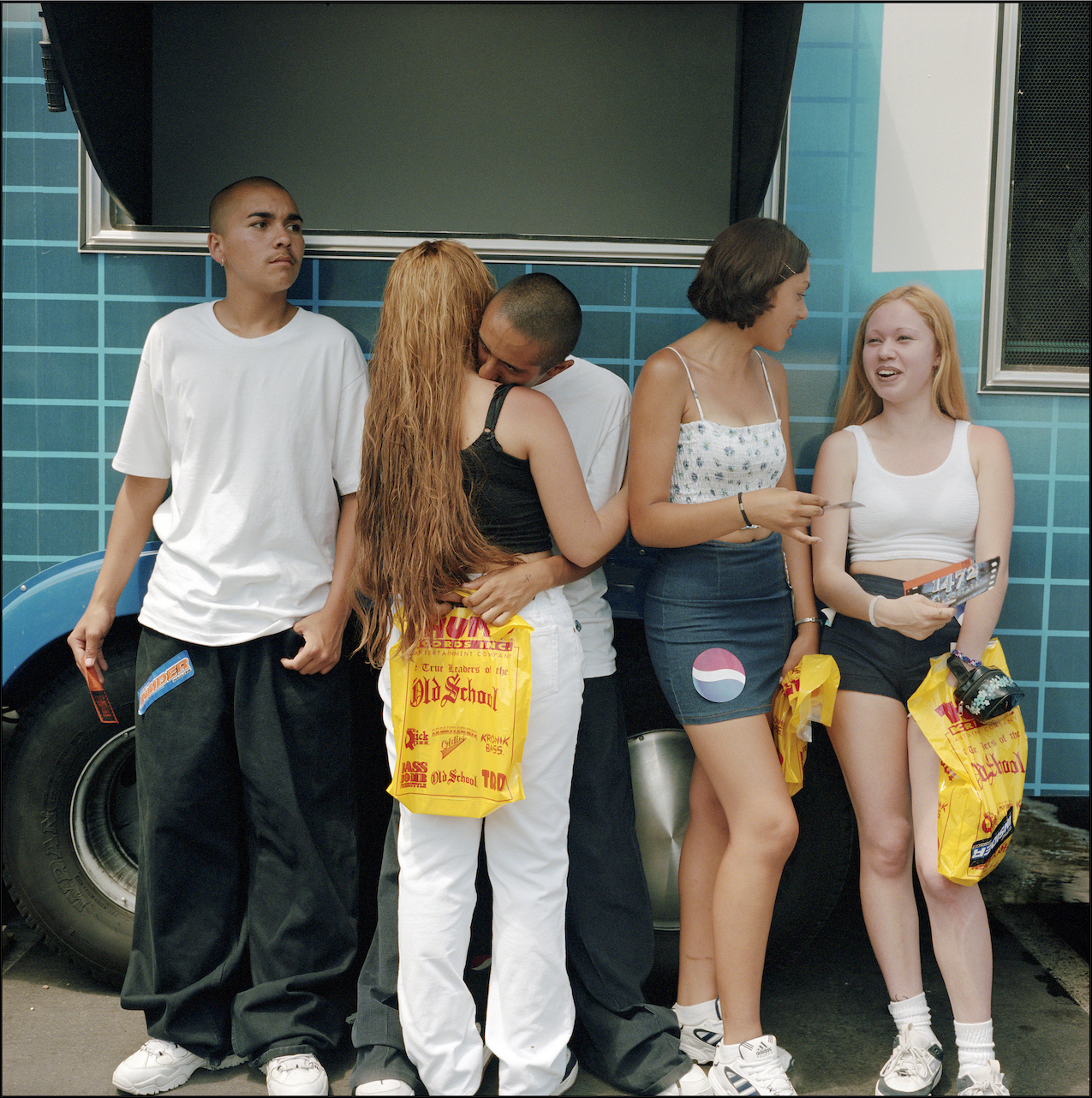 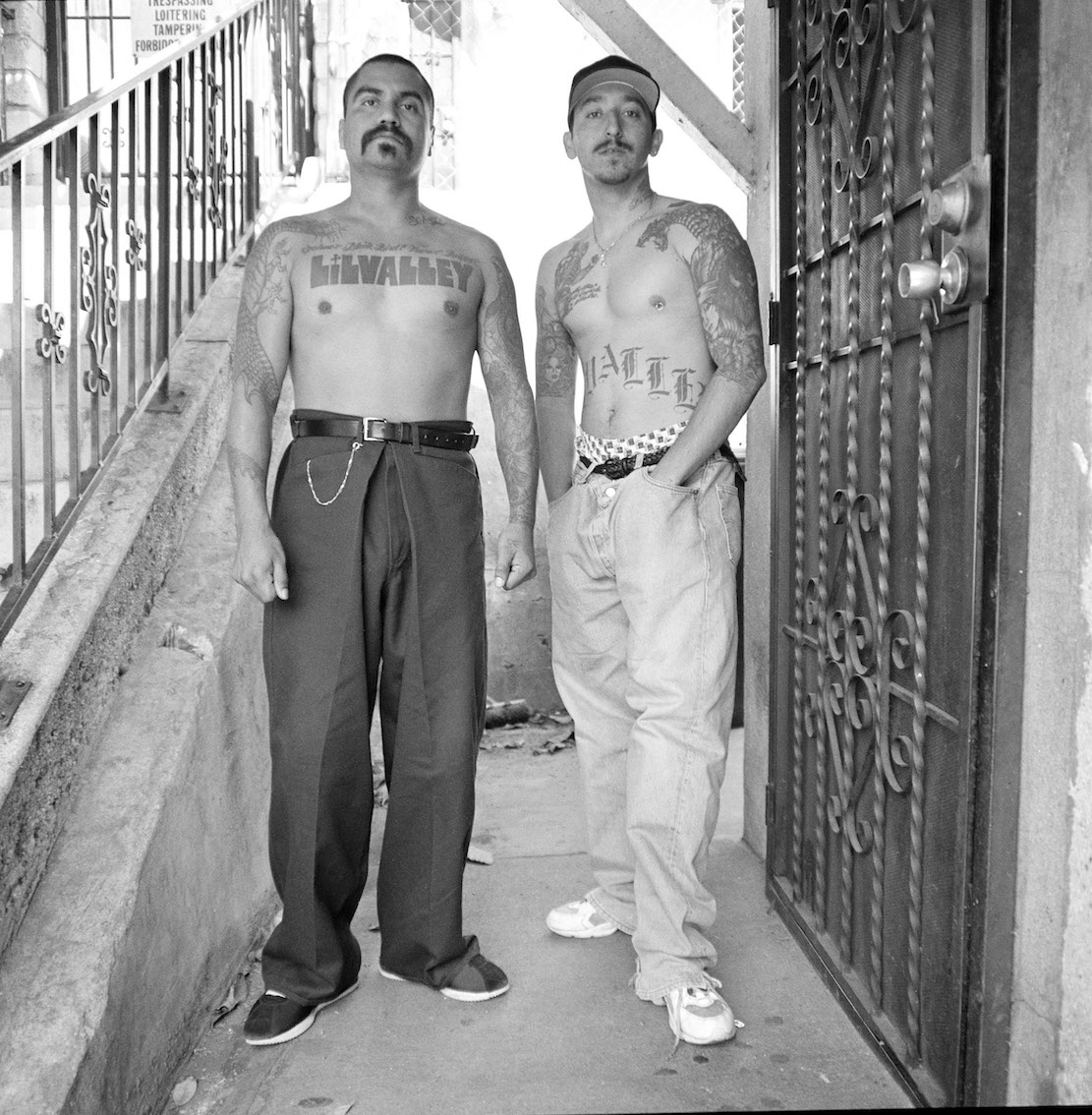 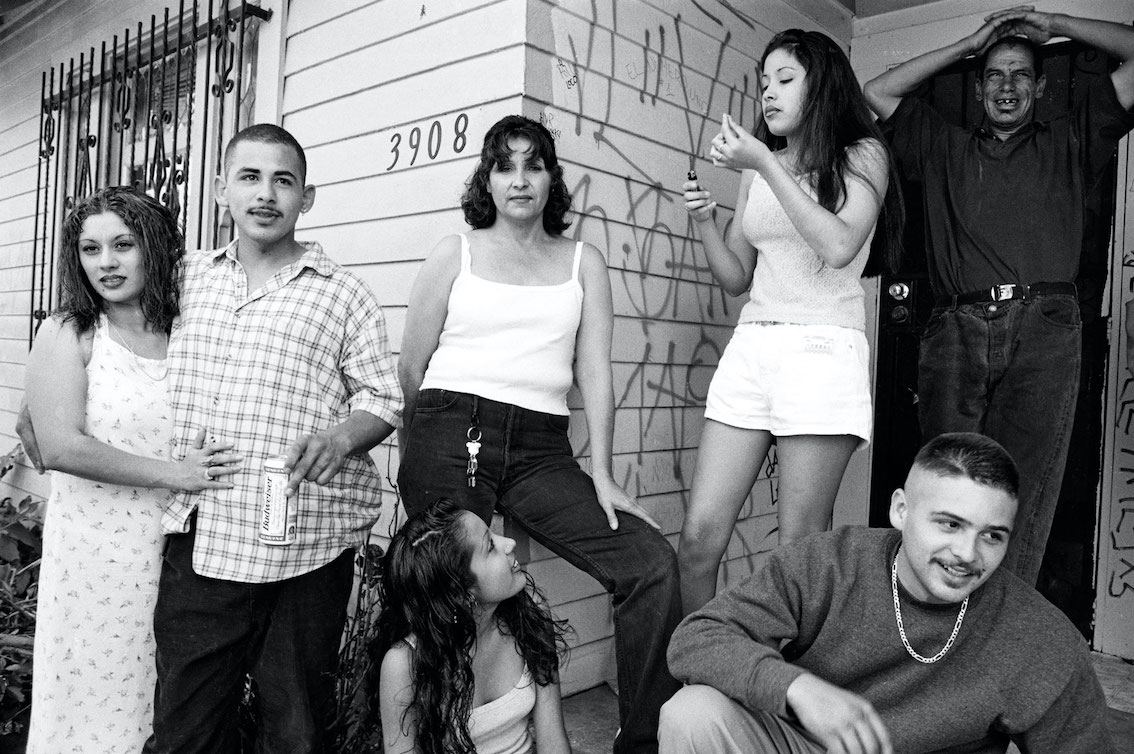 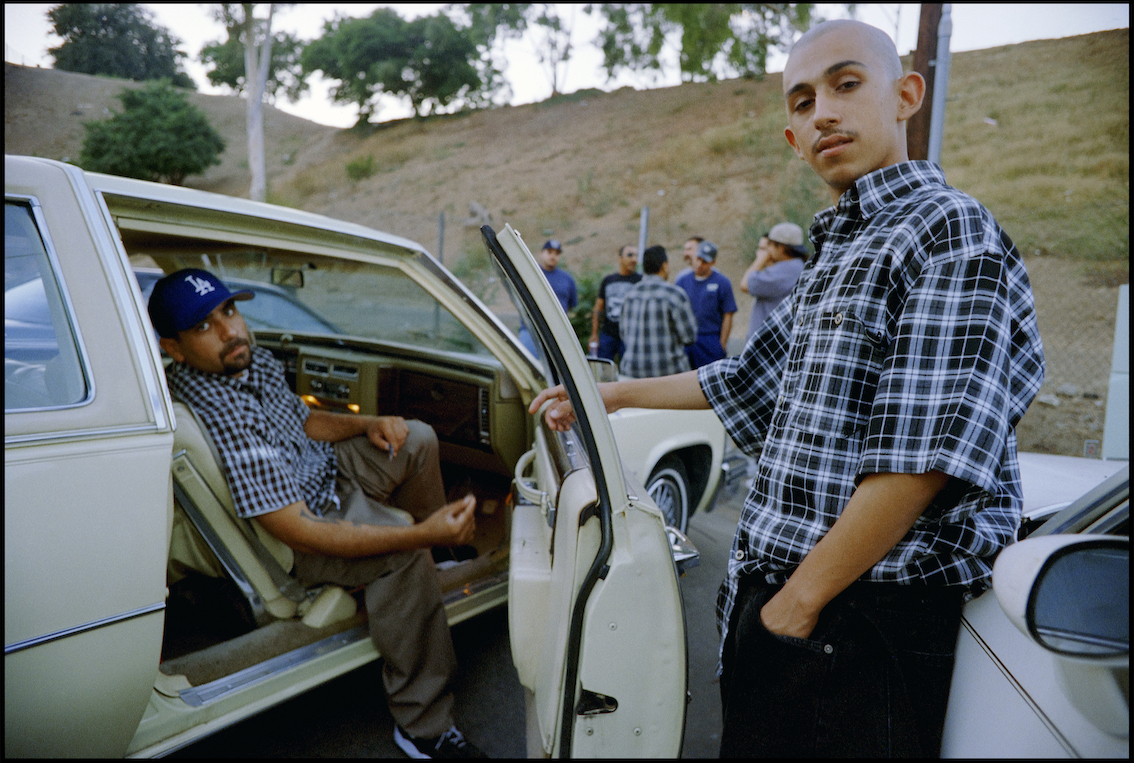 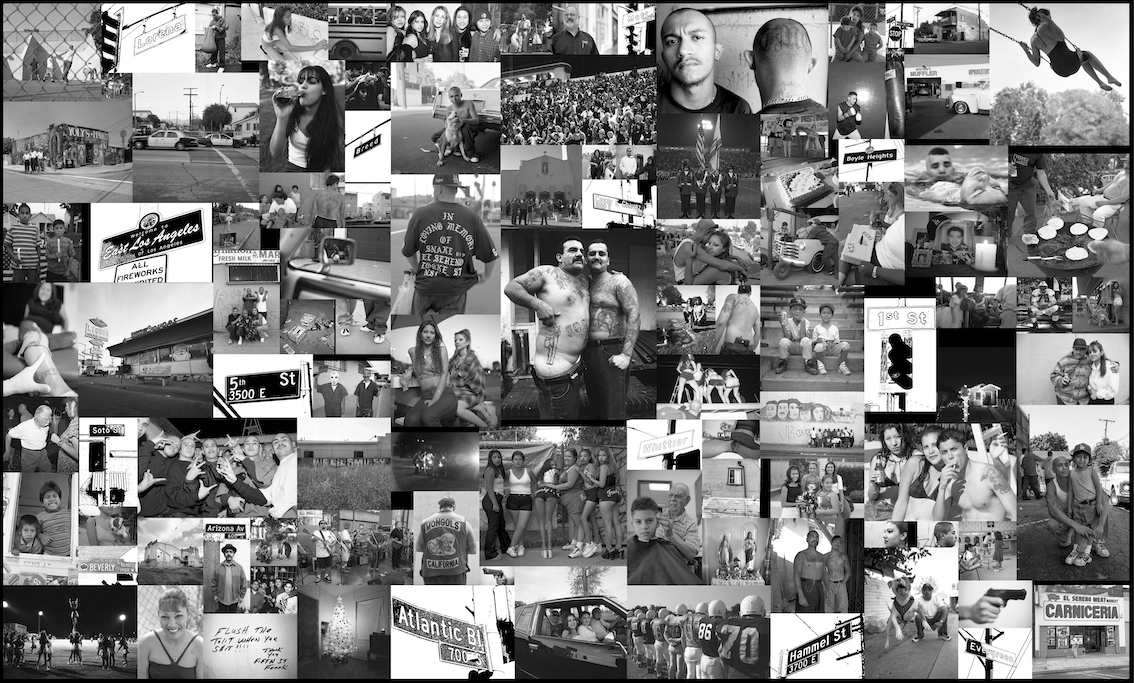 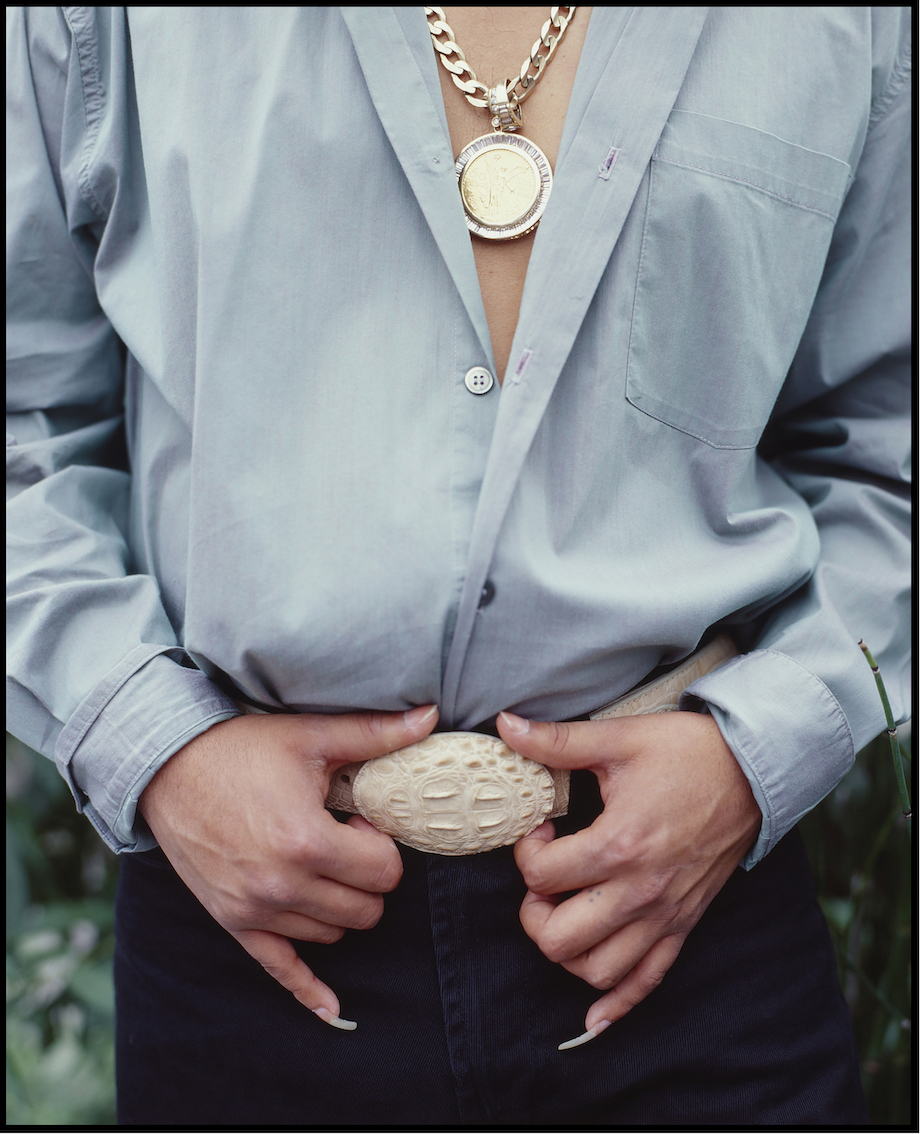 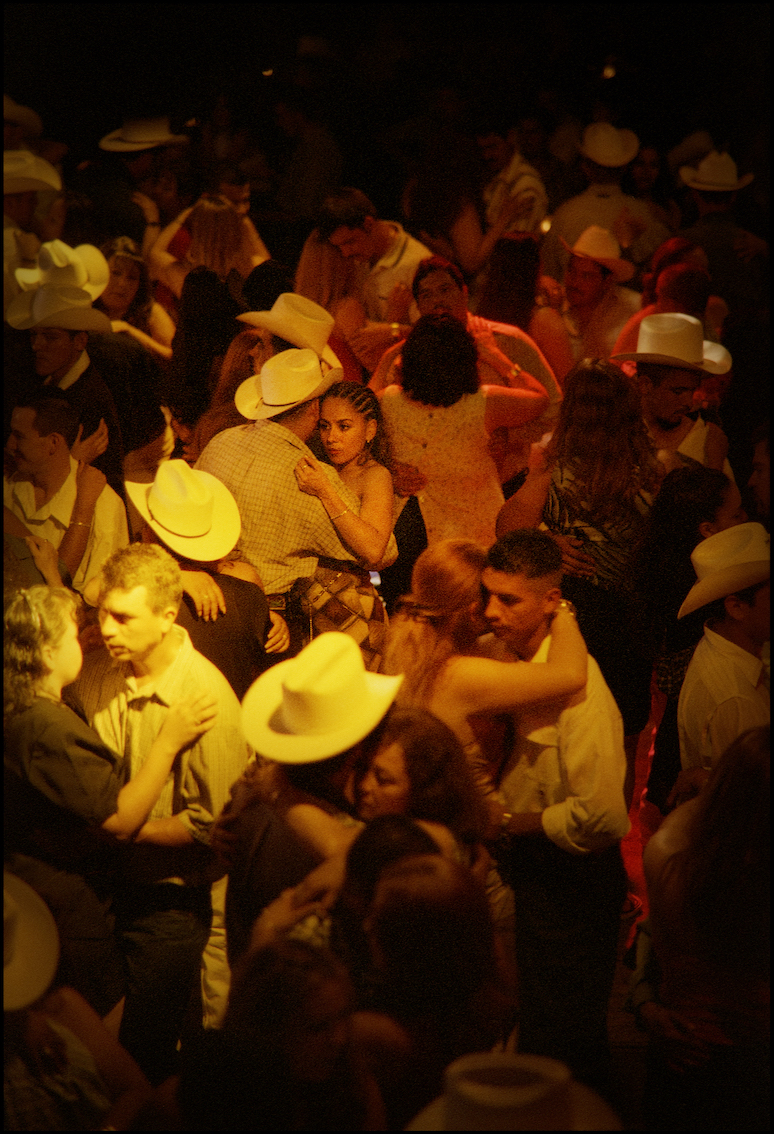 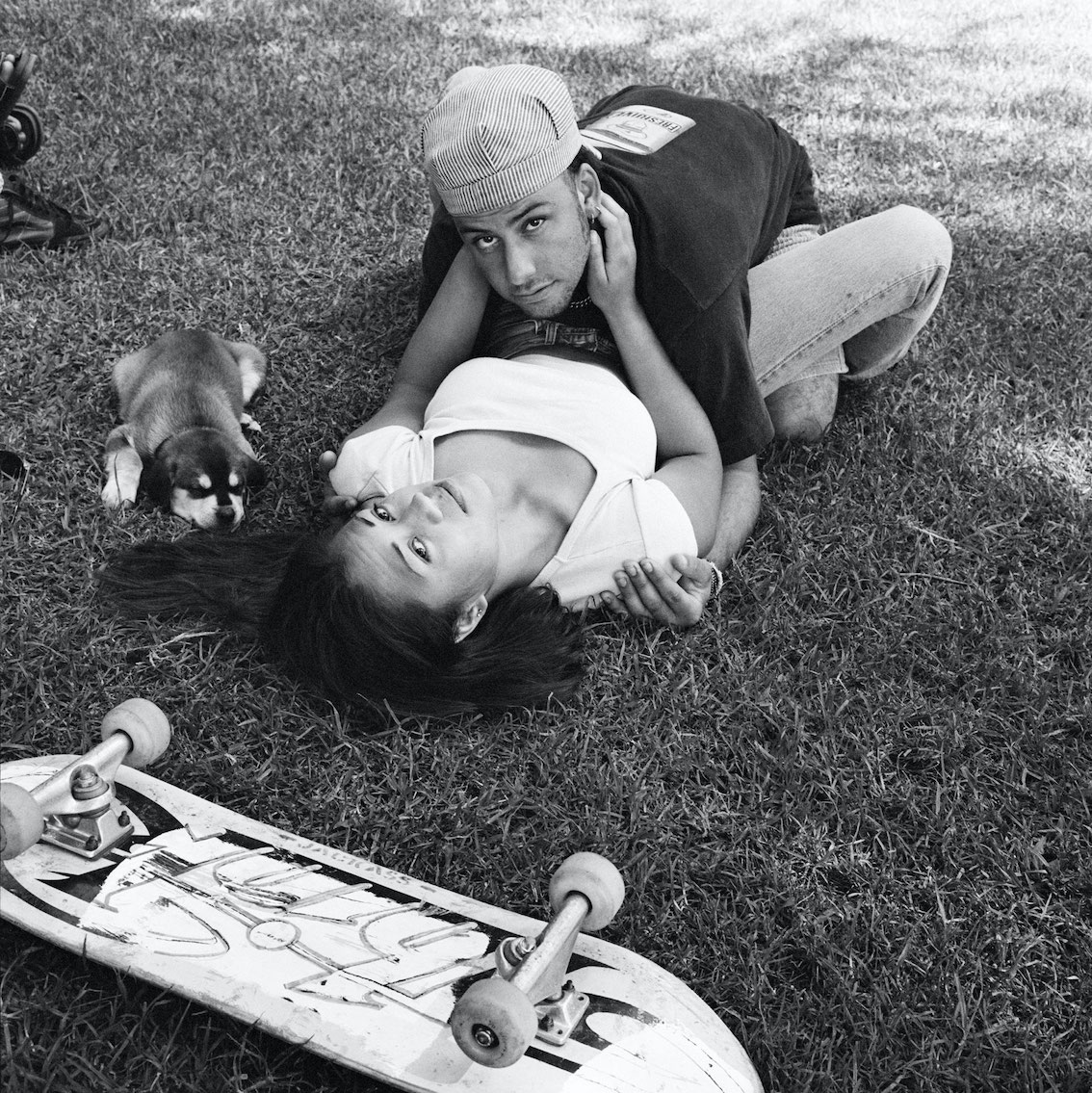 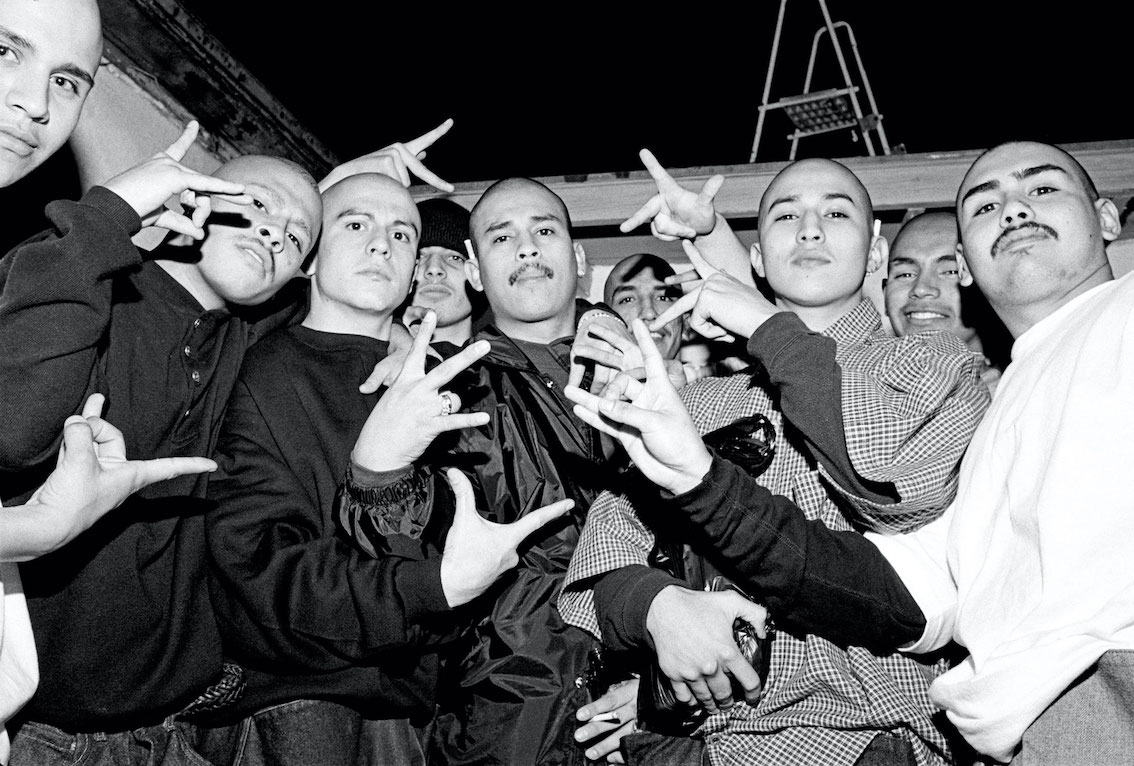 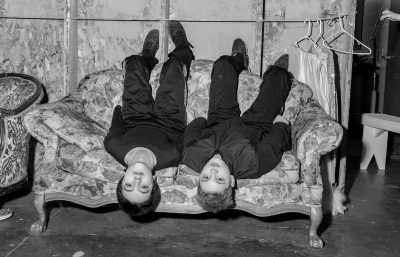 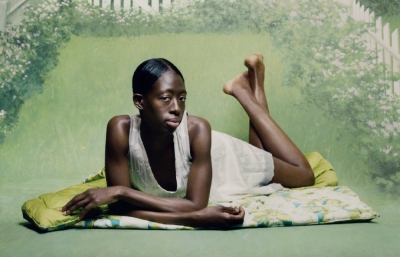 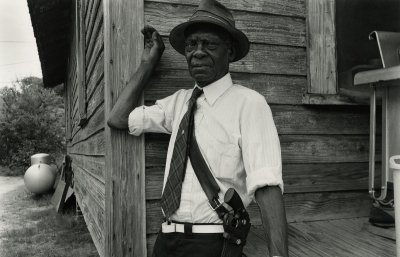 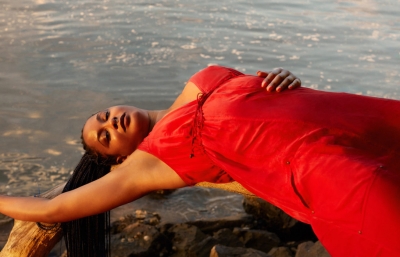 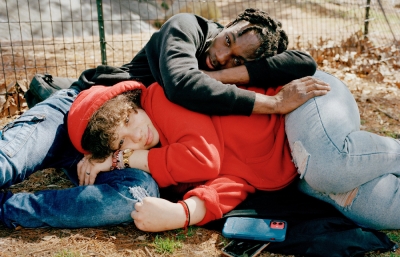 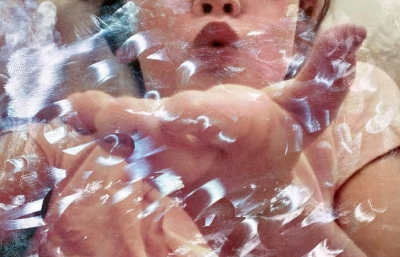 Gregory Bojorquez started taking pictures in the 1990s, documenting everyday life in East Los Angeles, where he was born in 1972. He quickly became known for his images of local subcultures, such as skaters, car tuners, and gang members. Hang Time shows his friends and neighbors living la vida loca, the crazy life, expressed in their tattoos, clothes, graffiti, and more.

Multicultural East L.A., an area marked by joy, violence, and death, was known at the time for its high crime rate and its many parallel societies. Bojorquez’s works offer a fascinating look at the complexities of this part of the city. As a documentarian, he draws on his personal connections in the community, photographing an insular world where loyalty and personal bonds are highly valued. With his analog camera, he captures the realities of people whose lives often receive little attention because of their social environment.

The book Eastsiders, from which many works are on display in Hang Time at Galerie Bene Taschen in Cologne, was published by Little Big Man in 2022.