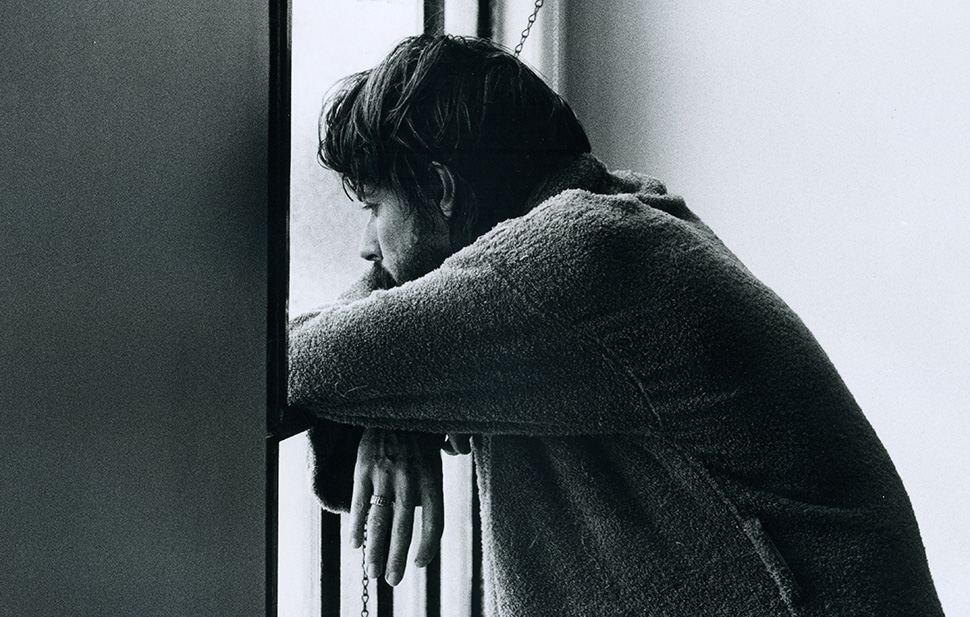 Danny Fox is a painter from the UK who has been working in Los Angeles for the last few years. He has achieved a rare feat among contemporary artists, penetrating the art world and showing at established galleries while eschewing standard practices such as signing an exclusive deal with one particular gallery, or producing high-minded artist’s statements. He speaks plainly about his work, dismissive of lofty theoretical ideas. Although he is young, cool and a bit of a heretic, his influences strongly recall twentieth-century icons such as Matisse and Basquiat, and his palette is subtle and restrained. Also present in his work is a rich conversation with folk and outsider art, engaging a wide variety of ideas discovered in his personal studies and Cornwall upbringing. His paintings never look overworked but instead vibrate with a spontaneous, vernacular energy, depicting the human form with guile and humor. The magic trick that Fox performs is that, although these figures and the iconography surrounding them seem playful at first glance, there is timeless gravitas and psychological complexity under the surface. Here is personal history, violence, tragedy and the mystery of the human soul caught out in Babylon, all communicated in the street level terms favored by gritty maestros like Bob Dylan and Fox’s friend, the LA portraitist Henry Taylor. I wanted to talk to Fox to unpack the ideas and processes behind his incredibly effective pictures, rather than go too deeply into his practices, which have been amply covered elsewhere.