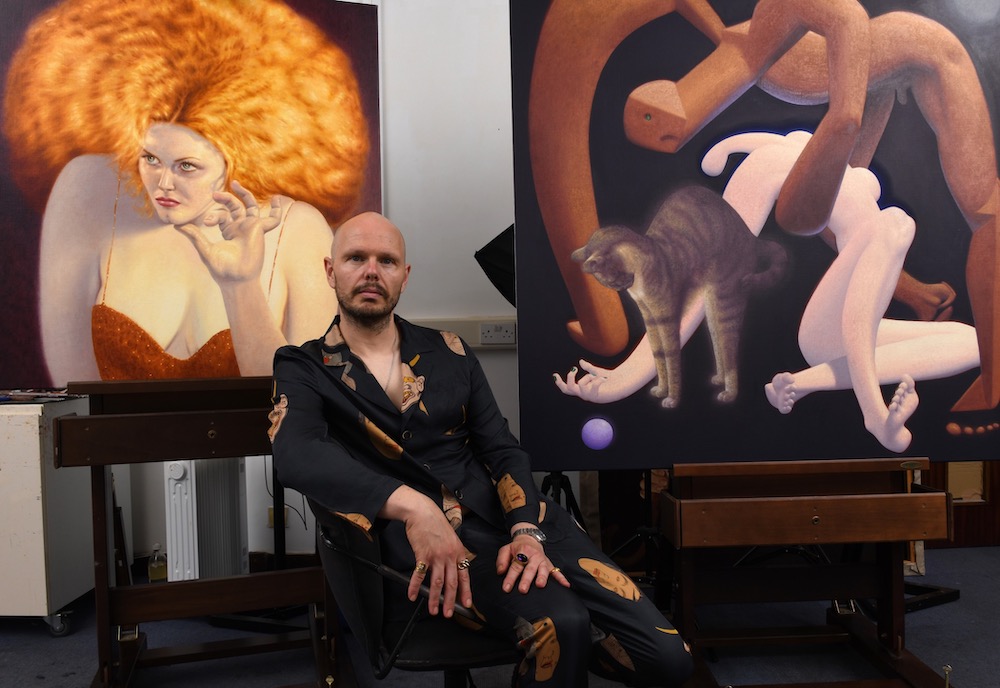 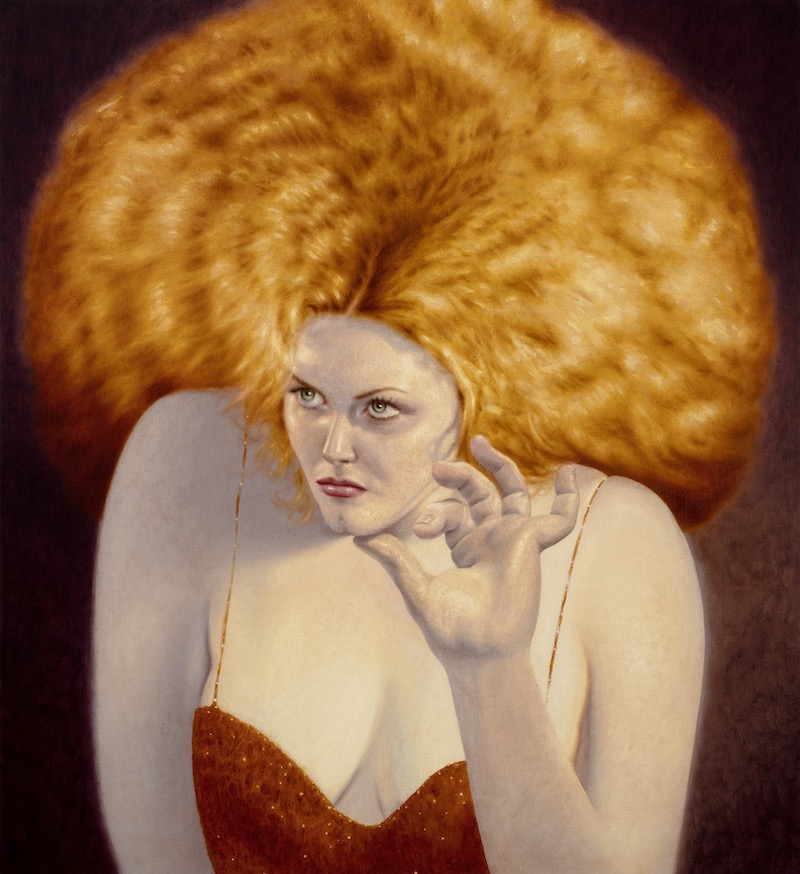 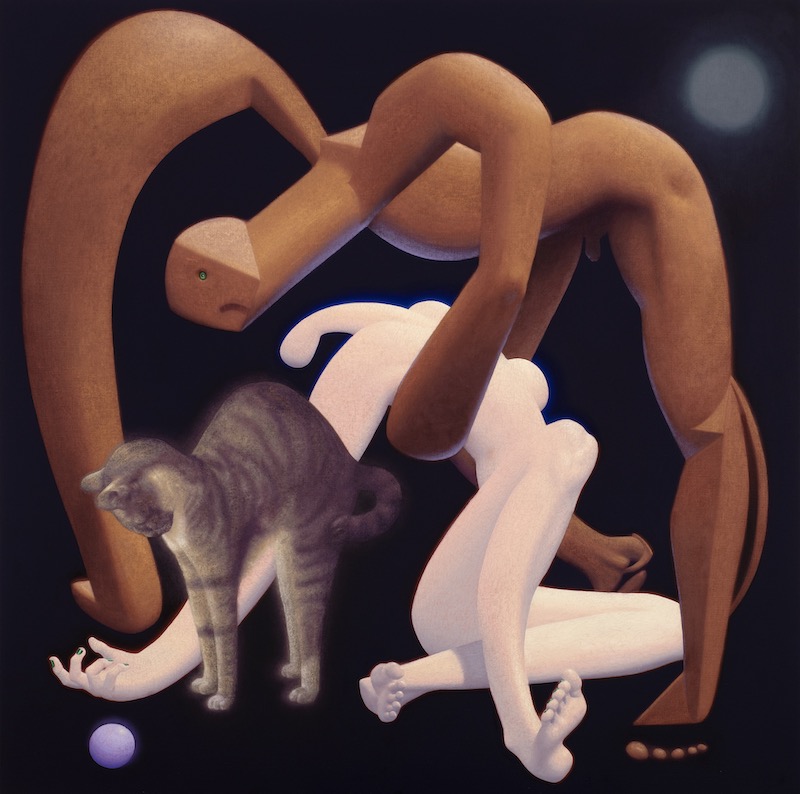 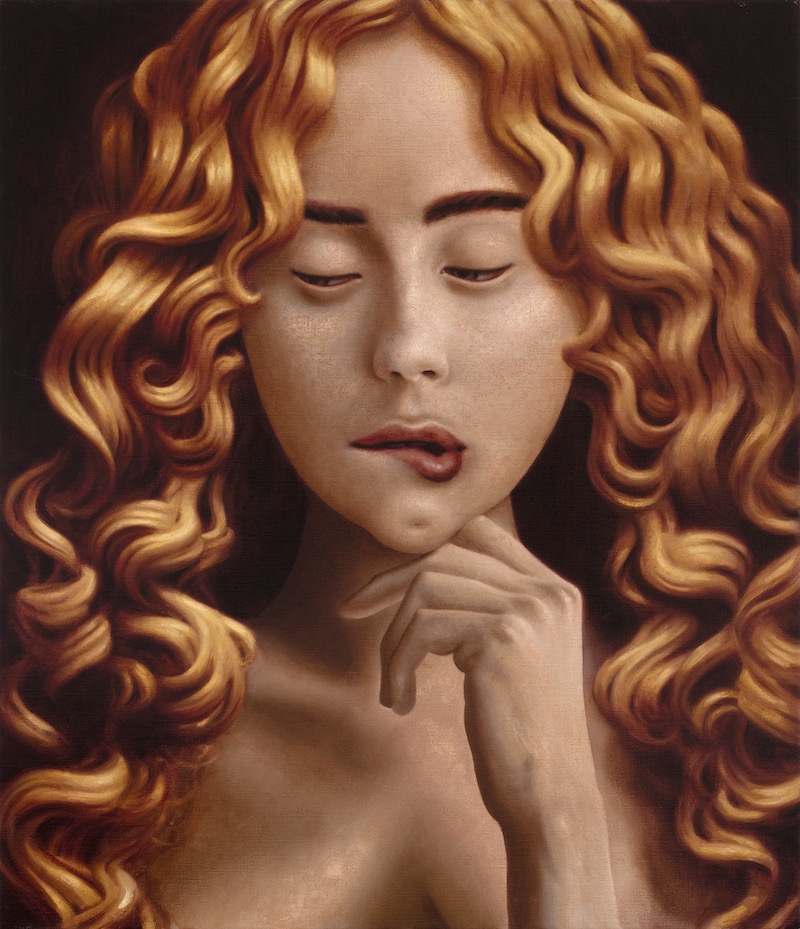 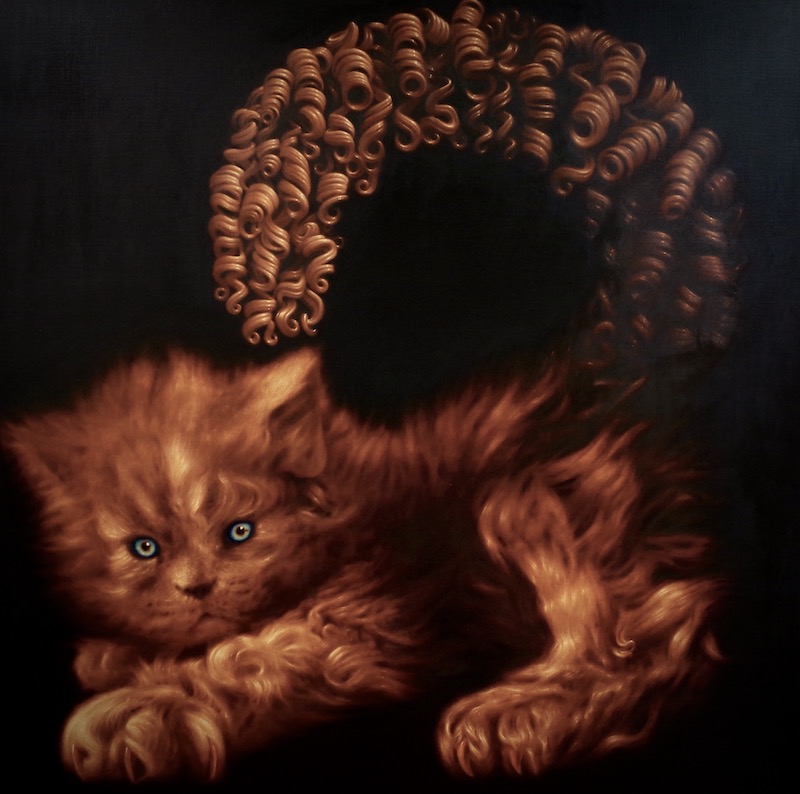 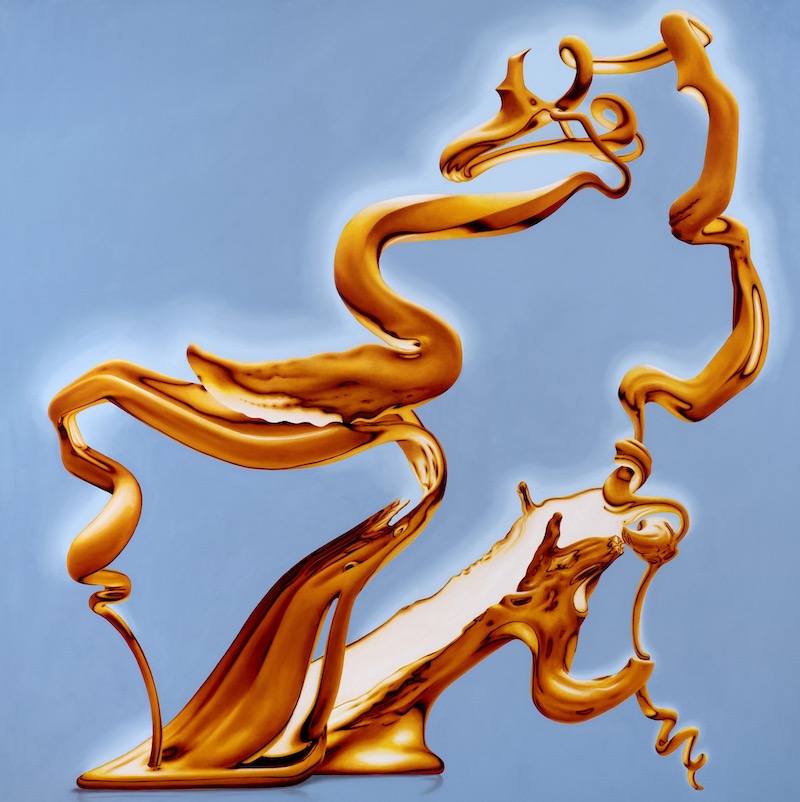 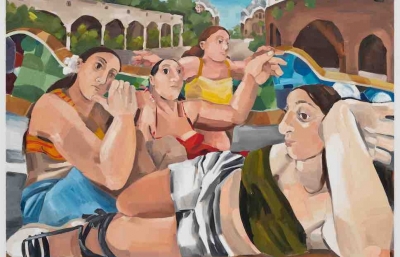 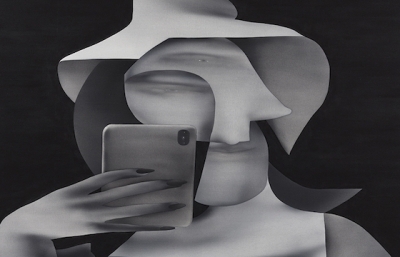 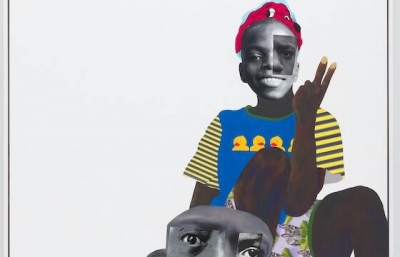 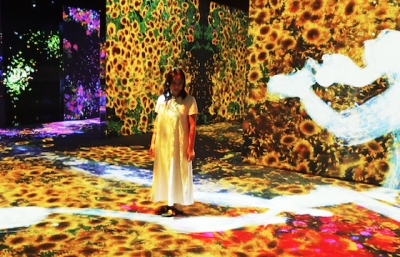 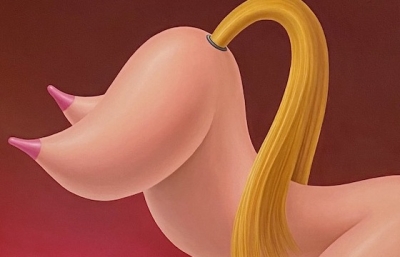 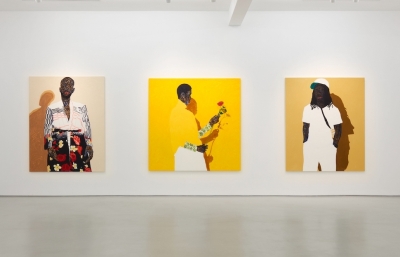 Ever since Benjamin Spiers first appeared on our radar in early 2019, we've been getting legitimately excited about each exhibition he had to date. And his upcoming solo debut with Saatchi Yates in London which opens on September 9th might be a pinnacle of that relationship, especially after hearing the habitually modest artist saying, "I think it will be my best yet."

"These images are painted riddles. I want to know where they come from, and how they relate, as if trying to work out the nationality of a person whose appearance I can't quite place,"
an art historian, author, and curator, John-Paul Stonard opened his catalogue essay with a feeling that highly resonates with us. I remember my confusion sprouting in different directions the first time I saw a body of work by Spiers. From nudes, over closeups of muscular limbs, to flesh-based cubism elements, and finally those otherworldly, microscopic-like abstractions, the imagery felt all over the place but somehow tightly tied together with a consistent, distinctive, and non-compromising aesthetic. Stonard describes this as "perversely flamboyant world," and again, I can't but agree with such a definition as there is certainly a layer of kinkiness in these works and literally glowing energy of his scenes is just impossible to not notice. Such focus is informed from the idea that sexuality is a huge part of identity and our experience of the world, so the London-based artist uses its appeal or mood to make his work relatable to some extent. "I take a lot of pleasure in that ambiguity," Spiers stated in the interview we did with him for our magazine, explaining the bewildering appeal of his visuals. "I really love things that are very strong themselves, but at the same time, don't resolve into something that's readily digestible."

And rendered through a persistent and tireless process of manipulating paint while constructing a whole new reality on the canvas' surface, such evocative elements become more potent and impactful. To some extent stepping away from overly tedious painting approach in recent shows, Spiers is always rendering his imagery up until the point where the idea is expressed clearly and strongly creating the most believable porcelain-like surface and radiating effects. And whether that means converting the curly hair into solid fusilli-like strands (Side Eye, 2021), portraying the same face from two equally unflattering angles (Wrecked, All Wrecked, 2021), or abstracting the form of a tree to almost liquid state (Plato's Other Tree, 2021), the highly unlike imagery becomes a notch too real and therefore magnetic for the eye and the mind. Doing absolute wonders with light, or more precisely, with shadows and unlit sections, there is an abundance of volume and depth which then warrants the existence of a wider scene around the depicted motifs. And such reasoning suggests the existence of a perfect home for the bondage tied Cubist muse (Undone, 2021) and her porcelain-skin nude friend (Afternoon in a Hotel Room, 2021), the ribbon/tail performing rodent (Tension and Release, 2021) and curl-tailed feline furball (Memories of Rome, 2020-2021), or even, that wild clash of realities in which abstracted sculptural forms caught mid sensual embrace are interrupted by an unaware playful kitten (Lovers Under a Green Moon, 2021). That is precisely what "perversely flamboyant world" means and looks like. —Sasha Bogojev